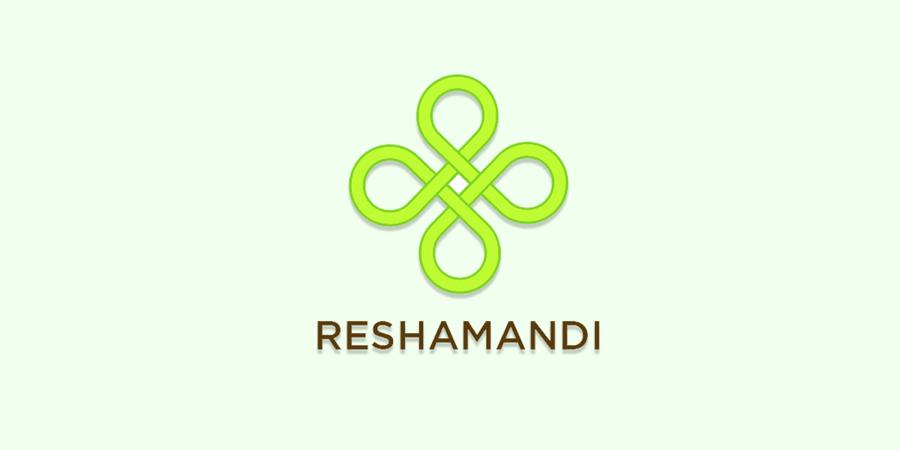 After raising a $30 million Series A round in October 2021, B2B marketplace for natural fiber supply chain ReshaMandi has managed to scale at a scorching pace in the fiscal year ending March 2022. Its gross revenue blew up 20X and crossed the Rs 400 crore mark in FY22.

The three-year-old firm’s gross collections stood at Rs 413.8 crore in FY22 as compared to Rs 20.6 crore in the first full fiscal year of its operations, according to its annual financial statements with the Registrar of Companies (RoC).

The sale of natural fibers like silk, cotton, wool, and others from its marketplace (Super APP) shot up 20X to Rs 413.8 crore in FY22. The company also made Rs 1.8 crore in interest on long-term bank deposits during the last fiscal year.

Reshamandi claims to work with 100,000 farmers, 10,000 reelers, 17,500 weavers, and 18,500 retailers and also offers crop advisory to silk farmers, raw materials along with design inputs to weavers and connects them to mills and retailers. The firm has raised over $50 million in both equity and debt since its inception.

It recently ventured into the direct-to-consumer space with a combination of offline and online channels. The firm also provides credit to farmers through its non-banking financial corporation (NBFC) platform ReshaMudra which was launched in August 2022.

On the cost side, the expenditure on the procurement of materials was the largest cost center for the Bengaluru-based company. This cost surged 19.8X to Rs 390.6 crore in FY22 from Rs 19.7 crore in FY21.

ReshaMandi added another Rs 10.3 crore on legal & professional fees which pushed its total expenditure by 20.9X to Rs 474.3 crore in FY22.

In line with overall costs, the firm’s losses spiked 27.9X to Rs 58.6 crore in FY22 from Rs 2.1 crore in FY21. Its cash outflow from operations also registered at Rs 152 crore during the last fiscal year.

In the first three quarters of the ongoing fiscal year (FY23), ReshaMandi claims to have recorded three-fold growth in its revenue to Rs 1,248 crore. The company also said that it hit EBITDA profitability in Q3 (FY23) and plans to become net profit positive in the next two quarters.

The company recently also ventured into D2C with its e-commerce platform ReshaWeaves that caters to end consumers.

The firm’s numbers amply demonstrate the possibilities in the giant textile sector, that offers huge potential for wringing out efficiencies at every level of its supply chain. That Reshamandi has come with a clear gameplan and deep understanding of the sector is obvious from the speed at which it launched ReshaMudra, for instance. Expect the firm to sustain the pace for some time to come, even as it blazes a trail for many more to follow soon.