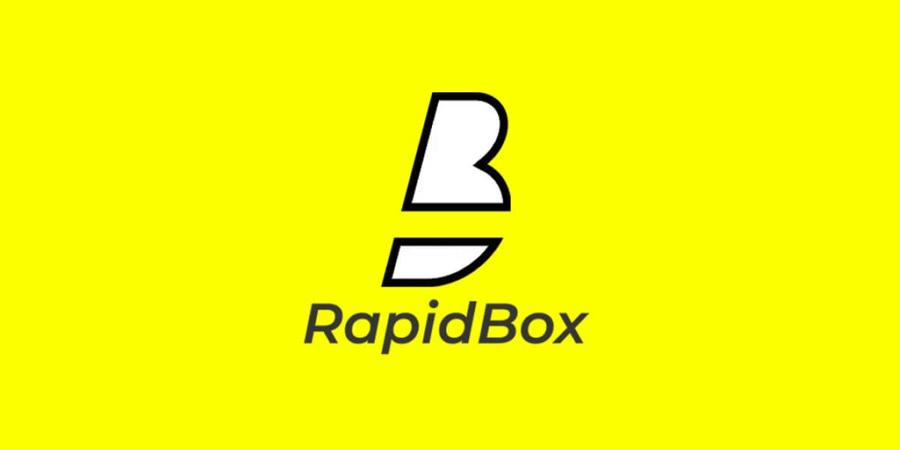 The full-stack tech-driven firm will use the funds to expand its product range, enhance customer experience, and for brand building.

Founded in 2019 by Arun Paliwal and Manoj Baranwal, RapidBox is a direct-to-consumer venture focusing on footwear, sports, and casual fashion categories. It sells through its app and on e-commerce platforms like Flipkart and Myntra.

In April last year, the Bengaluru-based startup had raised debt from Blacksoil.

The investment in D2C footwear brands saw an uptick in the past few months. Several startups such as Yoho, Plaeto, Neeman’s, Flatheads, and Nirmalaya have announced their new fundraise. Neeman’s has emerged as the posterboy which scaled up to Rs 50 crore in revenue in FY21.