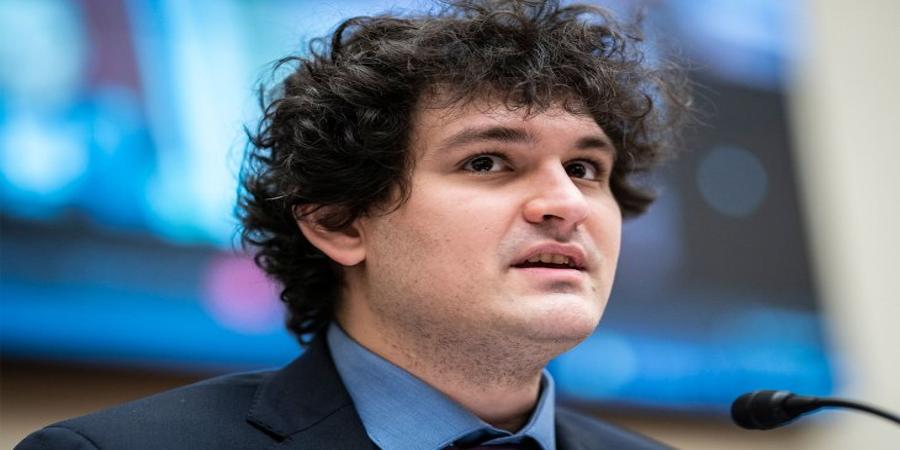 The FTX drama is not over yet — and Amazon wants a piece of it. The company is partnering with Russo Brothers, best known for Marvel movies, to make a show on the spectacular collapse of the giant cryptocurrency empire.

Amazon has partnered with the duo’s production house AGBO to make the show, which will go into production in Spring 2023, Variety first reported. Amazon is also trying to rope in the brothers to direct the show, the report added.

The company confirmed the news in a statement and said “Hunters” creator David Weil will write the pilot.

“We are excited to be able to continue our great working relationship with David, Joe, Anthony, and the AGBO team with this fascinating event series I can’t think of better partners to bring this multifaceted story to our global Prime Video audience,” Amazon Studios head Jennifer Salke said.

The Russos are also working with Amazon to create a multinational international spy series called “Citadel.”

“This is one of the most brazen frauds ever committed. It crosses many sectors — celebrity, politics, academia, tech, criminality, sex, drugs, and the future of modern finance,” the Russos said of the upcoming show surrounding FTX in a statement. “At the center of it all sits an extremely mysterious figure with complex and potentially dangerous motivations. We want to understand why.”

FTX and its former CEO Sam Bankman-Fried have been at the center of media coverage across the world after the celebrated cryptocurrency exchange imploded earlier this month.

Coindesk reported earlier about the concerning finances of Alameda Research, the trading firm founded by Bankman-Fried and intertwined closely with the exchange. The report triggered a set of events, culminating in Binance chief executive Changpeng “CZ” Zhao unveiling plans to sell FTX’s native token FTT that it had received as part of an investment exit from the firm.

The move shook the confidence of retail investors and prompted a bank run on FTX and unraveled fraudulent misuse of FTX customers’ data.

Bankman-Fried, who along with his firm have attracted regulatory scrutiny in recent weeks, attempted to salvage FTX by signing a deal to be acquired by Binance, its chief rival then. Binance pulled out of the deal after finding FTX had dug too deep of a hole in its balance sheet. Within days, FTX filed for bankruptcy with Bankman-Fried stepping down from the CEO post.

In the aftermath of this chaos, Bankman-Fried gave a Vox reporter an interview over Twitter direct messages in which he criticized regulators and expressed regrets about filing for bankruptcy and walked back on many of the long-believes he had portrayed about himself to the world. Reports have since also found that FTX used corporate funds to purchase houses for employees and owes the top 50 creditors over $3 billion.

All of this makes for a good TV, for sure. It also helps that startup founders doing things has become a sleeper hit of a genre in recent years as evidenced by hits like “WeCrashed” (Apple TV+) on the WeWork and Adam Neumann fiasco, “Dropout” (Hulu) on the Theranos-Elizabeth Holmes saga, and “Super Pumped” (Showtime) on Uber led by Travel Kalanick. So Amazon is keen to get a hit show centering on a controversial tech founder on its catalog. But we could see more adoption of the FTX story.

Earlier this week, Deadline reported that buyers — including Apple — are chasing to sign celebrated author Michael Lewis’ yet-to-be-published book. Lewis — who has previously written hits that were later adapted into movies such as “The Big Short,” “Moneyball,” and “The Blind Side” — had been closely following Bankman-Fried for over six months before the recent implosion.

Amazon’s show will be based on “insider reporting” from various journalists who have covered the issue extensively, according to Variety.