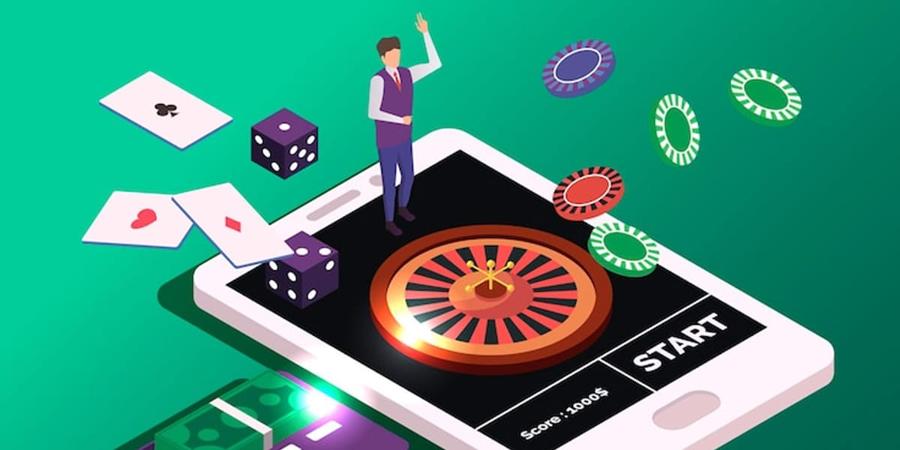 The Tamil Nadu government on Monday announced that the state’s cabinet had passed an ordinance to address online gambling.

“As the honorable Chief Minister announced on 10th June 2022 in the legislative assembly, to ensure the enactment of a new law in order to thwart gambling, a committee was formed under the leadership of retired Madras High Court justice K Chandru,” the statement, released in Tamil, said. “The committee submitted its report to the honorable Chief Minister on 27th June 2022, and was placed before the cabinet on the same day.

“Thereafter, on the basis of a survey conducted by the Department of Education regarding the impact of online games on school students, comments received through e-mail from the general public, and consultation meetings held with stakeholders, a draft law was prepared with the advice of the Law Department and submitted to the Cabinet during its meeting held on 29.08.2022.

“Following that meeting, a draft ordinance was further polished and refined; the cabinet today approved the ordinance.” The ordinance will need assent from the governor of Tamil Nadu before it is promulgated, the statement said.

While the Tamil statement makes an explicit reference to gambling, the ordinance itself — which has not yet been made available publicly — is likely to use the term “online gaming,” as legal victories by the real money gaming industry have ensured that so-called games of skill are not classified as betting or gambling, forcing legislators to use an alternative term.

The government held meetings with stakeholders after the submission of the Chandru Committee’s report; real money gaming players participated; All India Gaming Federation CEO Roland Landers met with senior officials in the Tamil Nadu government in August to discuss the issue.