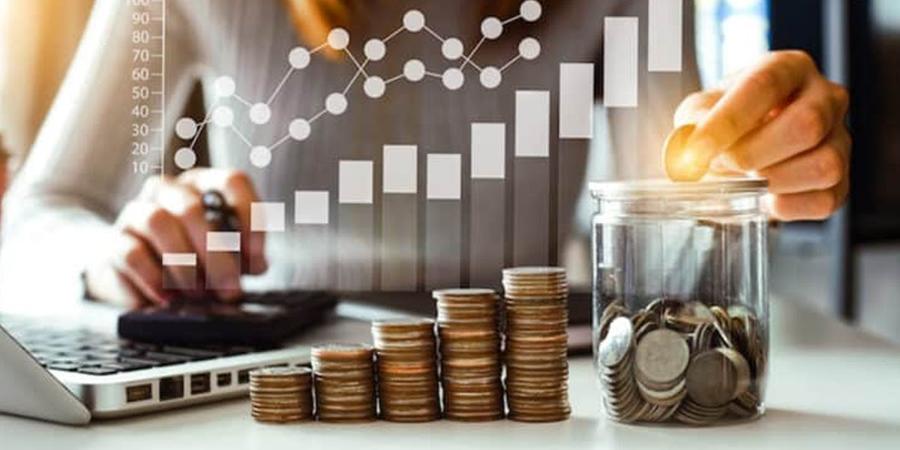 Meanwhile, the details of one of the total funded startups remained undisclosed.

Details of the 24 funding rounds can be found here.

In the early-stage, 19 startups have raised funds including an undisclosed round. Edtech startup Bhanzu was on top of the list with a $15 million Series A round. The list also includes agritech startup Deep Rooted and web3 startup Immortal Game.

Student Ink did not disclose its financial details.

The complete breakdown of deals across cities and segments in the first half can be seen below:

Fintech startups were the top segment in terms of the number of deals as startups in this space raised $101.2 million across 5 deals. Edtech, D2C brands, e-commerce, SaaS and Content startups were next on the list.

Apart from the fundraisings, the week also saw one acquisition of milk delivery chain AM Needs by Farmers Fresh Zone for an undisclosed amount.

*Back next week with another deal roundup