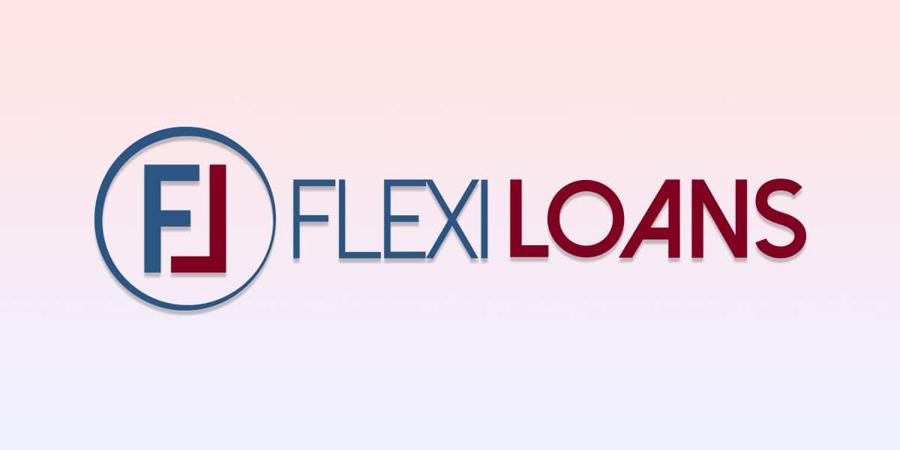 Fintech lender focused on small and medium enterprises, FlexiLoans had recently raised $90 million in a Series B round with plans to strengthen and broaden its lending base, scale its BNPL (buy now pay later) platform, expand its partner ecosystem, and create new product category offerings.

While the impact of this round on the FlexiLoans scale will be ascertained in the next couple of years, the firm’s scale soared over 58% to Rs 51.5 crore in FY22, as per its annual financial statements filed with the Registrar of Companies .

Founded by Deepak Jain, Manish Lunia, Ritesh Jain and Abhishek Kothari, FlexiLoans offers term loans, loans against point-of-sale (POS), lines of credit, and vendor financing. The seven-year-old company claims to have disbursed loans worth over Rs 1,700 crore across 1,600 Indian cities and has managed to keep its non-performing assets below 4%.

On the expense side, employee benefits expense emerged as the largest cost for the company, contributing 24.3% to the total annual expenditure. This cost surged 15.6% to Rs 17.14 crore in FY22 from Rs 14.83 crore in FY21.

Finance cost was found to be the second major cost and formed 21.4% of the total expenses. The cost increased 31.4% to nearly Rs 15 crore during FY22.

FlexiLoans also incurred commission (paid to the selling agents) and advertising/promotional expenses that shot up 3.3X and 3.2X to Rs 4.11 crore and Rs 3.45 crore respectively in FY22.  Importantly, the company booked Rs 12.2 crore as a provision for bad or doubtful debts during FY22.

The growth in scale helped the company to squeeze losses by 34.7% to Rs 10.8 crore in the last fiscal year from Rs 16.53 crore in FY21. During FY22, the company also improved its unit economics and spent Rs 1.37 to earn a rupee of operating revenue.