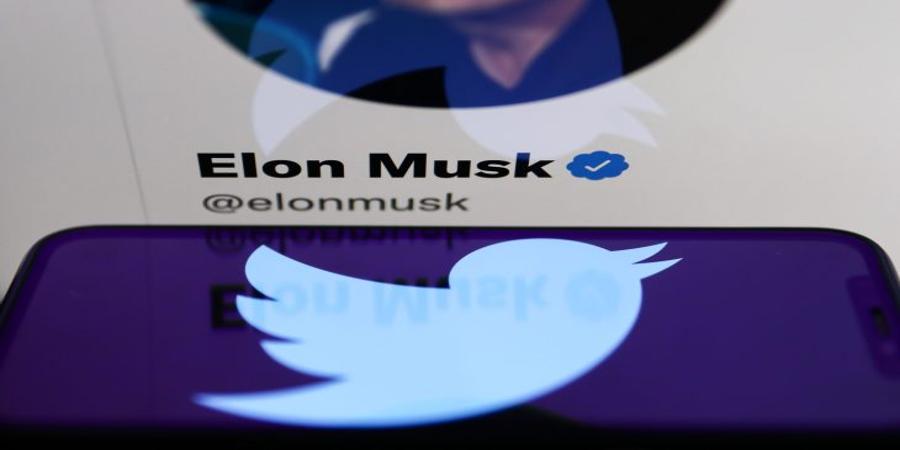 Elon Musk might have cold feet about his offer to buy Twitter, but the company’s shareholders are still here for it. The acquisition cleared one remaining hurdle Tuesday, with most shareholders voting to accept the $44 billion deal that Musk himself is now trying to get out of.

The shareholder vote comes the same day that former Twitter security lead Peiter Zatko testified before Congress about his explosive whistleblower report documenting the security and privacy lapses he witnessed as an executive at the company.

Twitter asked its shareholders to approve Musk’s bid back in June, a step that would clear the way for the deal to go through. Now, with Twitter taking Musk to court to force the erratic tech figure to follow through, the vote is far from the only obstacle in the way.

Musk offered $54.20 per share for the company back in April, prior to a significant market dip spurred by record inflation and ongoing geopolitical chaos that’s thrown economies around the world into a tailspin.

Twitter and Musk will meet in court on October 17 for a five-day trial that will determine if the company can force the tech executive and world’s richest man to go through with the acquisition. In the meantime, Musk is leveraging every possible angle to kill the deal, including bringing emerging allegations from Zatko into his countersuit against the company.

Musk sent Twitter yet another letter of his intent to terminate the deal on Monday, this time arguing that Twitter’s reported $7 million severance payment to its outgoing security lead violated the acquisition agreement.