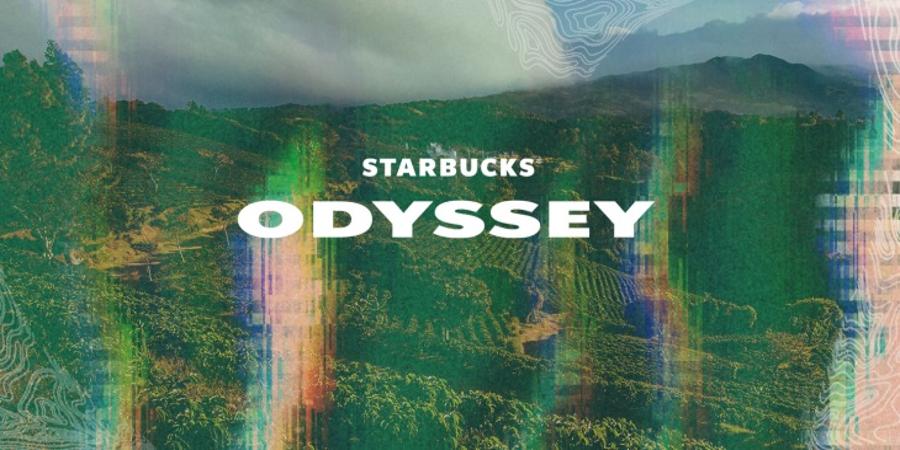 EV truck company Nikola merged with VectoIQ in a SPAC in June 2020 with a $29 billion valuation. Trevor Milton, ex-CEO of Nikola, starts his fraud trial, which serves as a warning to risk-loving investors who would throw money at a company before it starts delivering products or bringing in revenue, Rebecca reports.

“The reality is that if you’re a Silicon Valley-based venture firm, no LP at your annual meeting is going to ask you, ‘How did you miss company X in Columbus?’ Like, that’s not gonna happen. But they will ask you, ‘How did you miss company Y that was in Silicon Valley?’ They don’t want to miss those things in their backyard,” explained Chris Olsen in a fascinating interview with Connie. Olsen spent six years with Sequoia Capital in California before co-founding Drive Capital in Columbus, Ohio, in 2013.

Here’s a few more for ya:

In Latin America, e-commerce is plagued by high fraud rates. Scarcely 20% of adults have a credit card, and many who do aren’t able to use them internationally.

It’s also true that e-commerce is growing faster there than in any other region since the pandemic began. According to one study, online sales in Latin America will generate $379 billion in a 32% year-over-year increase.

“However, we believe that fragmentation actually offers a huge opportunity for vertically integrated payments orchestration startups to capture a lot of value.”

Darrell was following the Blue Origin launch this morning and brought news that the launch was aborted after “a mid-flight anomaly.”

We know you missed getting your Apple news fix over the weekend, so the team, including Zack, Ivan, Sarah and Romain, came together to bring you some stories related to iOS 16. First are five new security and privacy features followed by “nifty” features you don’t want to miss. Then everything you wanted to know about Lock Screen widgets and how downloading iOS 16 will turn your iPhone into a more personal device and finally, the skinny on Apple Passkey.