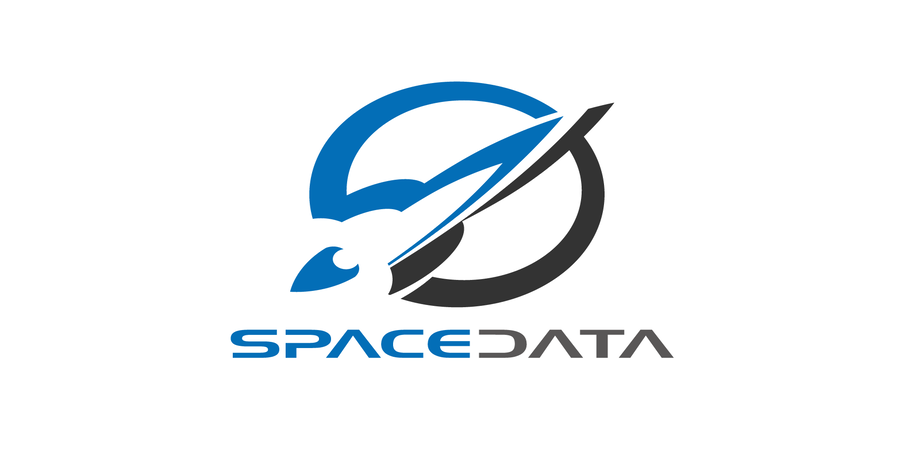 Tokyo-based SpaceData, the Japanese startup developing artificial intelligence that can create a Digital Twin of the Earth from Satellite Data, announced  that it has raised 1.42 billion yen (over $10 million US) in a seed round.

SpaceData was founded in January of 2017 by serial entrepreneur Katsuaki Sato, also known as the founder of Japanese tech company Metaps (TSE:6172) and running several startups.

Machine learning is performed using static ground images and altitude data obtained from satellites, so that the structures on the ground can be automatically detected, categorised, and reconstructed. The AI then automatically generates a 3D model of the ground, and 3DCG technology is used to automatically reproduce the fine details of materials such as rocks, metal, plants, and glass.

The company’s algorithm excels at automatically generating 3D models from a human perspective, which is something that conventional 3D globe tools (such as Google Earth) are not very good at.

This makes it easier to be adopted into applications such as VR (virtual technology), games, and video production, where people move around in 3D space from a human perspective. The company claims that the generated digital twin data can meet the rapidly growing demand for metaverse in various industries, including entertainment, autonomous driving, urban development, disaster prevention, and Defense.