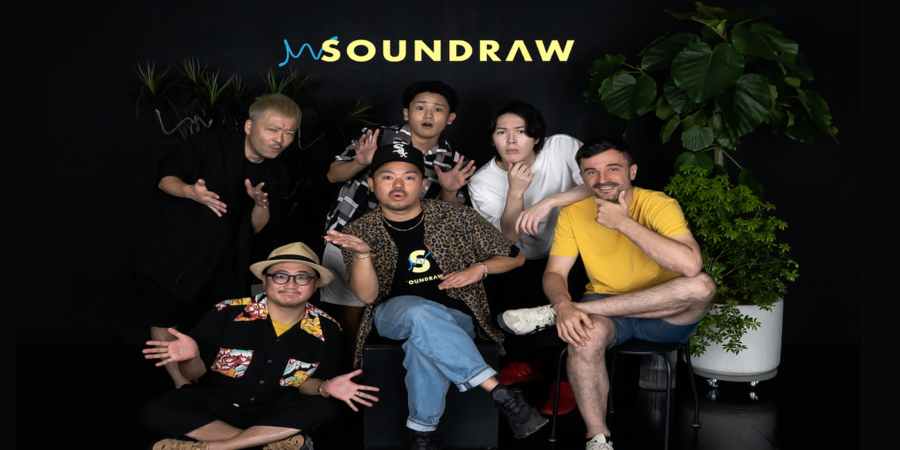 Tokyo-based AI music composer Soundraw ,  an  music composing service announced on that it has secured 180 million yen (about $1.4 million US) in the latest funding round.

Participating investors in this round are Ceres , Mint, iSGS Investment Works, SMBC Venture Capital, and Deepcore. For the company, this follows their seed round (securing 65 million yen) in June of 2020 and pre-series A round (securing an undisclosed sum) in March of 2021.  Deepcore has also participated in a previous round.

Soundraw was founded in February of 2020 by serial entrepreneur Tago Kusunoki. During his university days, Kusunoki twice won the national championship in a university student dance competition. After graduating from Ritsumeikan University graduate school, he worked for a manufacturer and then launched his own company to pursue his dream of creating something by himself.

Prior to Soundraw, Kusunoki has developed the SoundMoovz wearable musical instrument gadget based on his dance experience, which has shipped a total of 400,000 units to 17 countries to date.

SOUNDRAW provides a service that automatically generates music by combining AI-generated phrases by selecting a genre and mood. The tempo, instruments, song structure, and length can be freely edited.

Although the company has conducted no marketing activities in the global market so far, users from the overseas accounts for 37% of the service’s paying user base, mainly from Europe and the United States.

Company will use the funds to renew their platform’s user interface and experience drastically and increase the variety of music tracks the platform can create. In addition, they have established a Los Angeles office with several local representatives to boost international market effort.