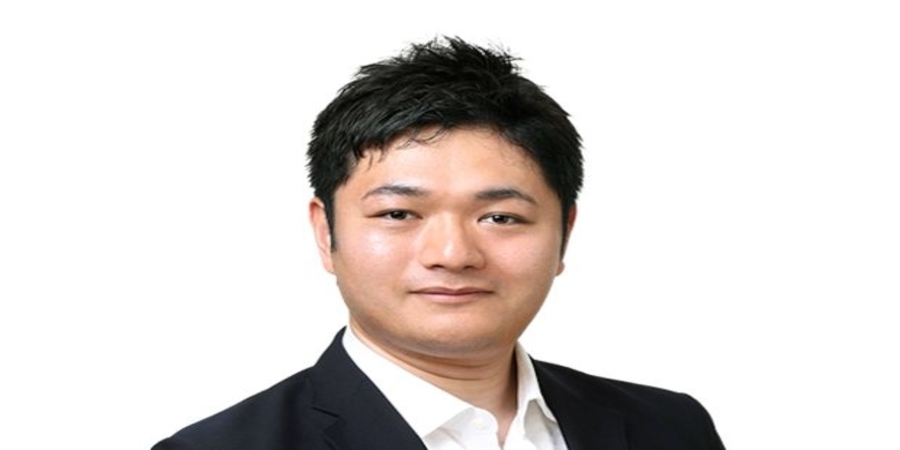 Osaka-headquartered Warrantee, the Japanese startup offering free insurance services in the US and Singapore, has publicly filed with the US Securities and Exchange Commission (SEC) for its initial public offering (IPO), according to a source close to the company. We were told that the company plans to trade under the symbol WRNT on the NASDAQ. Warrantee declined to further comment when contacted by Bridge despite admitting the news is true.

Generally speaking, profiles of companies are available on the SEC website just after their IPO application is accepted, but Warrantee’s one does not appear there as of this writing. According to a person familiar with IPO applications  in the U.S., the SEC search and retrieval function is not applied for foreign companies until the listing is approved. If the schedule follows SEC’s convention, financial terms are expected to become clear in April followed by the IPO in May as long as everything goes well.

Founded back in October of 2013 by CEO Yusuke Shono, Warrantee started its business with helping consumers turn product warranties into digital followed by foraying into the on-demand insurance market in 2017 in collaboration with insurance companies. Subsequently the company started offering free or low-cost on-demand insurance services in the US and Singapore where state-run affordable and universal health insurance systems are less common unlike Japan.

Warrantee’s core team is located in Tokyo and Osaka, but they also have offices in Singapore, New York City, and Silicon Valley. In our coverage last year, someone anonymous involved in the company suggested the possibility of an IPO in the US via a SPAC (Special Purpose Acquisition Company). However, the effort is not via a SPAC but a direct one.

Regarding recent NASDAQ listings by Japanese firms, our readers may recall Medirom, the operator of the Re.Ra.Ku massage chain, went public in December of 2020. The youngest Japanese entrepreneur having succeeded in IPO on NASDAQ was Yo Matsushima, who listed his company Crayfish (now known as e-Machi Town) on both the U.S. market and the Tokyo Stock Exchange’s Mothers market in 2000 at his age of 26. 36-year-old Warrantee’s Shono appears to be the youngest Japanese entrepreneur ever to go public his company on NASDAQ only.