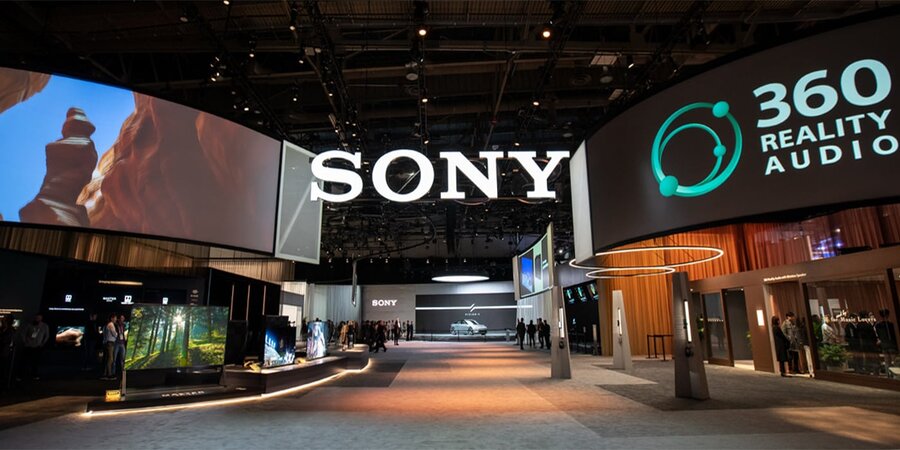 Sony Pictures Entertainment decided to sell GSN Games Inc., known for its free-to-play mobile and online casino games, given that the gaming division was not expected to provide synergy effects to other Sony businesses, according to the Japanese electronics and entertainment giant.

GSN Games is a part of U.S. cable television channel Game Show Network LLC, a wholly owned subsidiary of Sony Pictures Entertainment. Half of the $1 billion transaction will be paid in cash and the remainder in preferred equity, but the timeline of the deal has yet to be decided, Sony said.

The Japanese company said it is checking whether there will be any impact from the division’s sale on its earnings forecast for the year through March 2022.