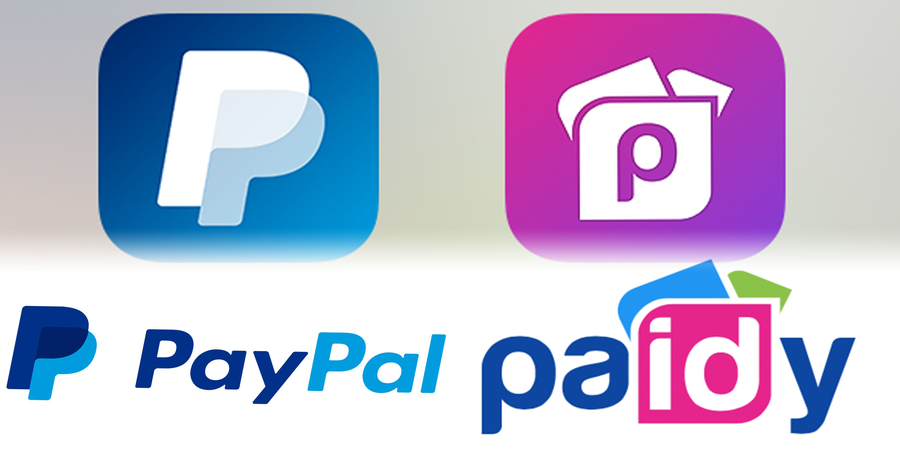 The transaction completion, including the regulatory approval, is expected in the fourth quarter of 2021.

After the acquisition, the Japan-based company will continue to operate its existing business and maintain the brand while the leaders, Paidy’s president and CEO Riku Sugie and founder and executive chairman Russell Cummer, keep their positions.

Japan is the third largest e-commerce market in the world, and so this is a significant move by PayPal to gain more market share both in the country and the region, specifically in the area of providing deferred payment services as an alternative to credit cards.

PayPal has long played nice with payment cards — users can upload details of their cards to PayPal and use it as a kind of digital wallet to manage how they pay for things online through it — but it got its start actually as a payment platform in itself, where people could pay into and out of PayPal accounts. Paidy is, in that sense, a strengthening of PayPal’s first-party rails, providing a way to “own” that flow of money on its own infrastructure, not involving the card networks.

Paidy is basically a two-sided payments service, acting as a middleman between consumers and merchants in Japan. Using machine learning it determines the creditworthiness of a consumer related to a particular purchase, and then it underwrites those transactions in seconds, guaranteeing payments to merchants. Consumers then make deferred payment to Paidy for those goods.

Paidy’s platform, which offers a monthly payment installment service branded “3-Pay”, enables shoppers to make purchases online and then pay for them each month in a consolidated bill at a convenience store or via bank transfer.

Paidy has more than 6 million registered users, and the plan is to integrate PayPal and other digital and QR wallets with Paidy Link to connect further online and offline merchants.

In April 2021, the Japan-based company launched Paidy Link, allowing users to link digital wallets with their Paidy account. PayPal was the first digital wallet partner to integrate with Paidy Link.

“PayPal was a founding partner for Paidy Link and we look forward to looking together to create even more value,” Sugie said in a statement.

“Japan has been a vibrant environment for our growth to date and we’re honored to have our team’s hard work and potential recognized by a global leader. Together with PayPal, we will be able to further achieve our mission of taking the hassle out of shopping,” Cummer said.