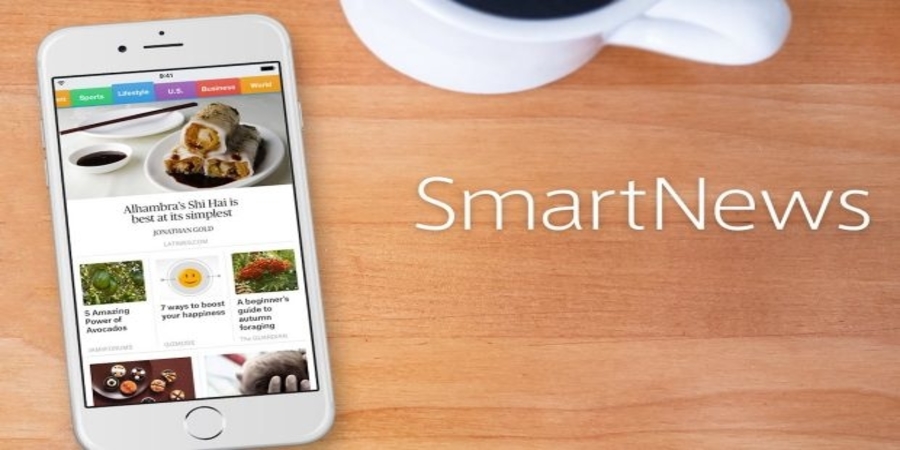 Tokyo-headquartered news aggregation website and app SmartNews announced on Wednesday that it has raised US$230 million new funding in a Series F round. This takes the total fundraise to date to over US$400 million, and its valuation up to US$2 billion, the highest for a single news app, securing its “double unicorn” status. This follows the close of their previous series E round announced 22 months ago.

SmartNews was Founded in 2012 in Japan, then company expanded its local news footprint and launched in the U.S. in 2014 . While the app’s content team includes former journalists, machine learning is used to pick which articles are shown to readers to personalise their experience. However, one of the app’s key differentiators is how it works to pop users’ “filter bubbles” through its “News From All Sides” feature, which allows its users to access news from across a range of political perspectives.

According to AppAnnie’s monthly average usage of mobile apps for iOS and Android in the U.S., SmartNews ranked first with 4.7 hours, followed by FlipBoard (4.5 hours) in the second as well as Google News (2.9 hours) and Apple News (0.8 hours). Furthermore, the number of monthly active users has doubled since 2019 (as of 2019, the total number of users in the US and Japan was 20 million).

Company plans to use the new funding to double its headcount in the U.S. (currently 500 staffers globally) and add engineers and leaders, especially in Silicon Valley, New York, and San Francisco. The company will also expand its dashboard on the COVID-19 vaccine and its “News From All Sides” feature which gives users easy access to a wide range of political views.

To generate revenue, the company sells inline ads and video ads, where revenue is shared with publishers. Over 75% of its publishing partners also take advantage of its “SmartView” feature. This is the app’s quick-reading mode, an alternative to something like Google AMP. Here, users can quickly load an article to read, even if they’re offline. The company promises publishers that these mobile-friendly stories, which are marked with a lightning bolt icon in the app, deliver higher engagement — and its algorithm rewards that type of content, bringing them more readers. Among SmartView partners are well-known brands like USA Today, ABC, HuffPost and others. Currently, over 70% of all SmartNews’ pageviews are coming from SmartView first.

SmartNews’ app has proven to be very sticky, in terms of attracting and keeping users’ attention. The company tells us, citing App Annie July 2021 data, that it sees an average time spent per user per month on U.S. mobile devices that’s higher than Google News or Apple News combined.