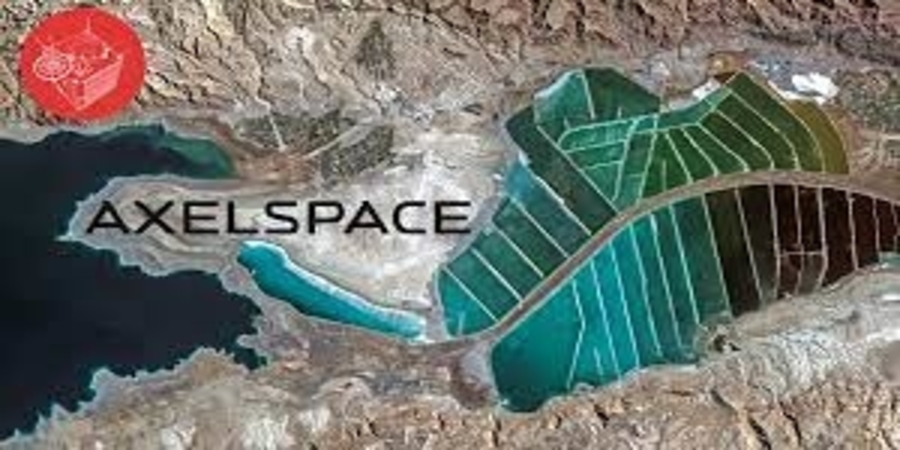 As a result, Axelspace will allocate new shares of the company to the new investor group i.e The Space Frontier Fund, several other venture capitals and corporate investors.

Axelspace Corporation, a wholly owned subsidiary of Axelspace Holdings Corporation, has been developing a next-generation Earth-observation platform named AxelGlobe having the capability of obtaining images of the whole planet with high frequency. With the funding this time, Axelspace plans to manufacture and launch 5 more optical microsatellites named GRUS in 2023, which will evolve AxelGlobe as the Earth observation platform with a constellation of 10 satellites in total. The completion of 10-satellite constellation will enable us to monitor anywhere on the Earth on a daily basis and will create new business opportunities in wider fields than ever before.

For example, applications for precision agriculture, such as grasping the crop growth and estimating the best time to harvest, are well known. Interestingly, new applications are emerging in some developing countries – local banks use yield prediction data to make lending decisions for farmers, and insurance companies use such data to calculate the amount of loss in the case of crop failure.

Besides, the utilization in the field of environment and sustainability is also rapidly growing along with an increasing interest in SDGs in the society and the development of ESG investment. For example, they use satellite imagery data to prove their business activities do not have negative impact on the surrounding environment, to confirm there is no environmental destruction or illegal activities associated with their procurement of raw materials, or to appeal positive results of their CSR activities such as tree planting.
We believe that such new applications will further increase in the near future along with the development of AxelGlobe project.

According to Space News, Axelspace is also looking to expand outside of Japan and may open a regional office in the United States, Europe, or the Asia-Pacific region.