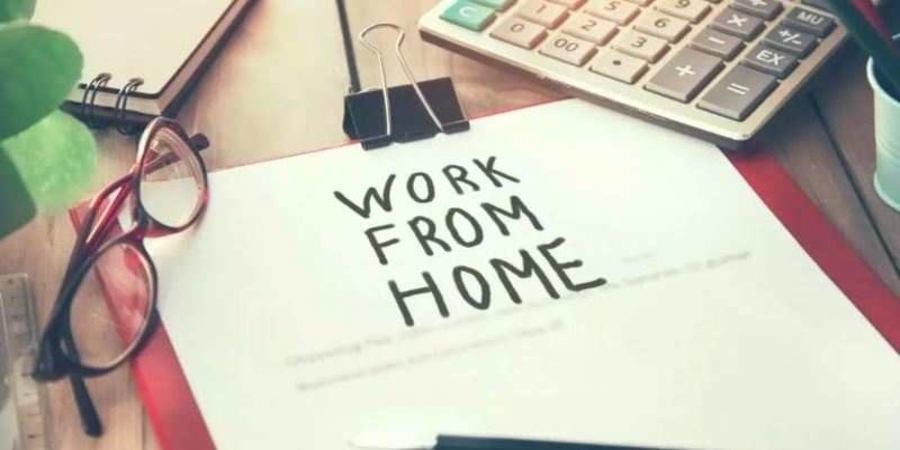 TOKYO — When it comes to working from home, Japan simply doesn’t get it.

In the midst of a coronavirus epidemic, with a state of emergency about to be imposed, commuter trains in Tokyo are still pretty packed, and many companies are acting like nothing has really changed.

This is a nation where you still have to show up in person.

Face Time All The Time

Japan’s work culture demands constant face-to-face interaction, partly to show respect. Employees typically are judged on the hours they put in, rather than their output. Managers don’t trust their staff to work from home, and many companies are just not set up for telework.

Before the pandemic, Japan’s workforce faced longstanding problems, like chronic overwork, low productivity, and too few women . Letting employees work from home may have helped ease all three, in addition to preventing the spread of COVID. But Japan’s failure to more fully adapt means it will likely miss out on the carry-on benefits of remote work that some corporation elsewhere are warming to.

Lack of Updated IT Infrastructure

“Telework requires that managers trust and delegate much more decision-making to employees because it takes too much time in email or Skype to check with the boss,” said Benes, who heads the Board Director Training Institute of Japan, a non-profit that offers management and governance training.

Technology is an important factor. Despite the image of Japan as a high-tech nation, it simply is not set up for telework. Like the hare in the fable, it often feels like a country that raced headlong into the future and then in the early 1990s, when the asset price bubble burst, took a nap and let everyone else overtake it.

No Tools to WFH

Many Japanese lack the basic tools needed to work from home. Contrary to the ultramodern image of Japan Inc. with its robots, design finesse and gadgetry galore, in many respects the country is technologically challenged.

This is a country where businesses still send faxes, and where documents have to be stamped with a seal, or hanko, dipped in ink. Even people working from home have to go into the office to get documents stamped by a manager, according to local media.

But the bigger obstacle is Japanese corporate culture, experts say. Offices still often rely on faxes instead of email. Many homes lack high-speed internet connections, and documents often must be stamped in-person with carved seals called “hanko,” which serve as signatures. So many Japanese really cannot work remotely, at least not all the time.

“Japan’s traditional business culture still runs based on the successful experience during the post-[World War II] era,” says Yoshie Komuro, president of Work Life Balance, Co, a small firm in Tokyo dedicated to correcting some of Japan’s notorious over-work practices. “During this period, many organizations [that] required employees’ high levels of loyalty and obedience were successful. Although society has changed, many organizations are still in the process of changing.”

one factor, says Yuri Tazawa, a pioneer in Japan of “teleworking,” or working from home, is that Japanese workers often do not have clearly defined jobs like Americans do, so companies expect their staff to be in constant communication with each other, working as teams. “But this is a matter of life and death for the workers and their families,” said Tazawa, president of Telework Management Inc. “We need to do immediately what we can do now.’