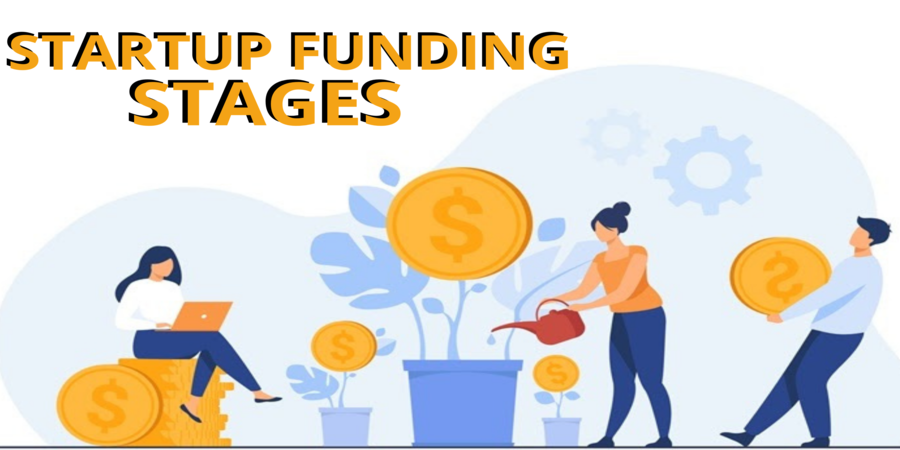 In the context of startups, ‘seed funding’, ‘seed money’ or ‘seed capital’ are terms that are getting more and more familiar to the casual audience. The concept of seed funding for startups has been around for years as entrepreneurs rely on external funding to kick off their ventures, if they haven’t raised pre-seed funding. It is a very important stage in a startup’s lifecycle as it acts as the foundation for the beginning. The stronger the foundation, the further the company can go.

So, here’s everything there is to know about seed funding:

What is Seed Funding?

Seed funding, or seed capital, is a relatively small amount of money that is used to start a business, fund research, or develop a product.

In many cases, a person might take out a personal loan to fund a business idea. However, sometimes that isn’t a viable option, which is when seed funding might come into the picture. Family members, friends, crowdfunders, and angel investors usually provide seed funding in return for a share of equity (or ownership) in the company.

The term’s reference to a “seed” is quite fitting. A tiny seed can someday grow into a lush forest. A tiny investment can help a struggling startup grow into a successful enterprise.

Seed funding or seed stage funding is a very early investment which aims at helping a business grow and generating its own capital. Also referred to as seed money or seed capital, investors often get equity stake in exchange for the capital invested. The investors can themselves be the founders and use their savings as seed money for their new company — also known as bootstrapping.

Below, we’ll take a closer look at what these funding rounds are, how they work and what sets them apart from one another. The path for each startup is somewhat different, as is the timeline for funding. Many businesses spend months or even years in search of funding, while others (particularly those with ideas seen as truly revolutionary or those attached to individuals with a proven track record of success) may bypass some of the rounds of funding and move through the process of building capital more quickly.

Series A funding, (also known as Series A financing or Series A investment) means the first venture capital funding for a startup. The Series A funding round follows a startup company’s seed round and precedes the Series B Funding round. “Series A” refers to the class of preferred stock sold.

In Series A funding, investors are not just looking for great ideas. Rather, they are looking for companies with great ideas as well as a strong strategy for turning that idea into a successful, money-making business.

Because the investment is higher than the seed round— usually $2 million to $15 million — investors are going to want more substance than they required for the seed funding, before they commit.

Generally speaking, a Series A financing provides up to a couple of years of runway for a startup to develop its products, team and begin to execute on its go-to-market strategy.

Series B rounds are all about taking businesses to the next level, past the development stage. Investors help startups get there by expanding market reach. Companies that have gone through seed and Series A funding rounds have already developed substantial user bases and have proven to investors that they are prepared for success on a larger scale. Series B funding is used to grow the company so that it can meet these levels of demand.

The expansion that occurs after a Series B round is raised includes not only gaining more customers, but also growing the team so that the company can serve that growing customer base.

Businesses that make it to Series C funding sessions are already quite successful. These companies look for additional funding in order to help them develop new products, expand into new markets, or even to acquire other companies. In Series C rounds, investors inject capital into the meat of successful businesses, in an effort to receive more than double that amount back. Series C funding is focused on scaling the company, growing as quickly and as successfully as possible.

Series C is often the last round that a company raises, although some do go on to raise Series D and even Series E round — or beyond.

However, it’s more common that a Series C round is the final push to prepare a company for its IPO or an acquisition.Series C companies often falls between $100 million and $120 million, although it’s possible for companies to be worth much more, especially with the recent explosion of “unicorn” startups.

There are a lot of factors to keep in mind while starting a business and especially when looking for seed funding. It is one of the best ways to get new companies off the ground and hopefully on the right track. Seed funding for startups allows them to have a strong foundation without having to think about team salaries, office or retail space, product development costs and other hurdles in the early stage.