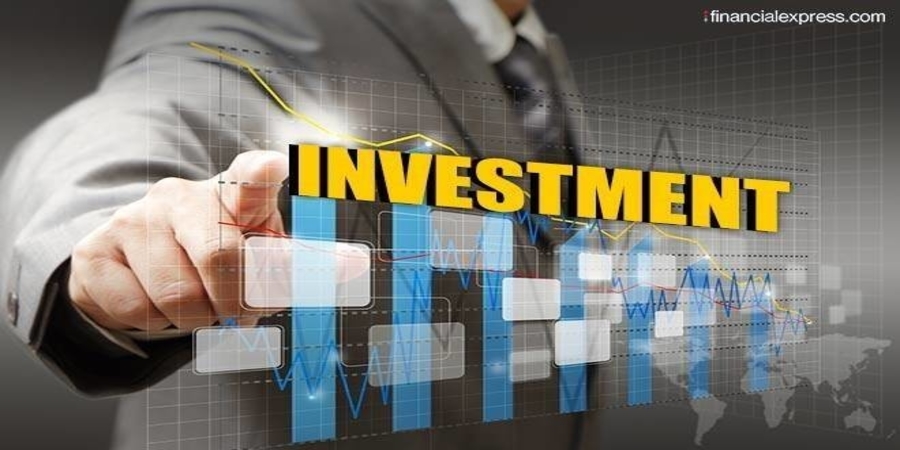 Japan is home to a large information technology (IT) industry. The software sector alone accounted for sales of more than 15 trillion Japanese yen as of 2018. During the same year, the data processing and information service sector achieved a sales value of more than seven trillion yen. Despite these figures and the country’s reputation as one of the world’s most technologically advanced nations, both the public sector as well as parts of the economy have been considered comparatively slow when it comes to the adoption of digital technologies.

Despite great opportunities in the Japanese market, entering the market and conducting successful business there can be difficult due to cultural differences between Japan and Western countries. In this multi-case study we focus on nine software firms in order to examine the best practices which these firms perceived as critical for successful operations in the Japanese software market.

In many cases, software firms try to rapidly acquire market leadership in major markets for their products. The Japanese software market represents one of the markets with high growth potential for foreign software firms. According to the European Information Technology Observatory, the Japanese software market continues to be the second largest
software market after that of the United States. The total software market size in Japan was US$131.8 billion in 2004, and the information and communication technology (ICT) industry represents the largest market sector in Japan. Although Japan produces world-class electronic equipment, Japanese domestic software production is relatively low. This
production shortfall increases the need for imported software products and decreases the competition with domestic software firms.

Software marketing is characterized by the intangible nature of the product, a high knowledge intensity, a profound dependence on innovation, short product life cycles, and global markets. Due to these
differences between traditional manufacturing industries and the software industry, we can assume
that the best practices which managers should implement in the Japanese market will be significantly
different from the practices alluded to in traditional studies of manufacturing industries.

This seems to be due to the fact that the development of trustful relationships with customers and
distributors takes time in Japan. If a firm makes a decision to close its office or subsidiary in Japan,
it will give a very negative image to Japanese customers, who appreciate commitment and long-term
business. Thus, good financial resources for operations in Japan and patience are very important in the
market entry phase, to avoid wrong and precipitate decisions.