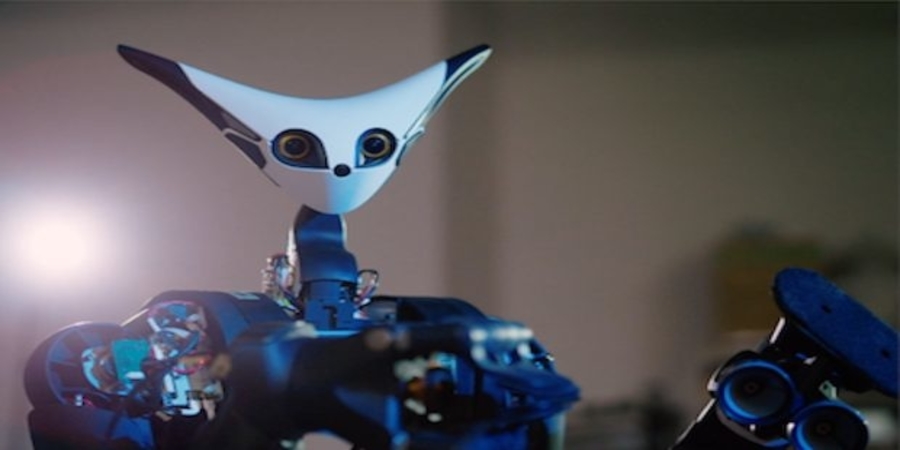 This follows a previous round (estimated to be series A1) in December of 2018 when some of the investors participating in the latest round such as KOIF, UTokyo IPC, Deepcore, and Monoful also participated. With the Series A1 (previous round) and A2 (the latest round) rounds combined, the company has secured about 4.5 billion yen (over $40 million US) in a series A round.

Telexistence has been developing tele-controlled robots using a variety of technologies including tele-presence, robotics, communications, virtual reality (VR), haptics, and artificial intelligence (AI). They plan to use the funds to expand its product development team as well as accelerating product development and implementation to the expanding customer base in the retail and logistics sectors.

The company has partnered with Monoful to develop the Augmented Workforce Platform (AWP) for logistics facility operations. AWP allows operators to control robots installed in warehouses via the Internet and participate in tasks such as loading and unloading pallets while operators are working from home.

The company also announced that it has tied up with Japanese office furniture giant Okamura Corporation for joint research and development of fixture products optimized for carrying and displaying by robots.