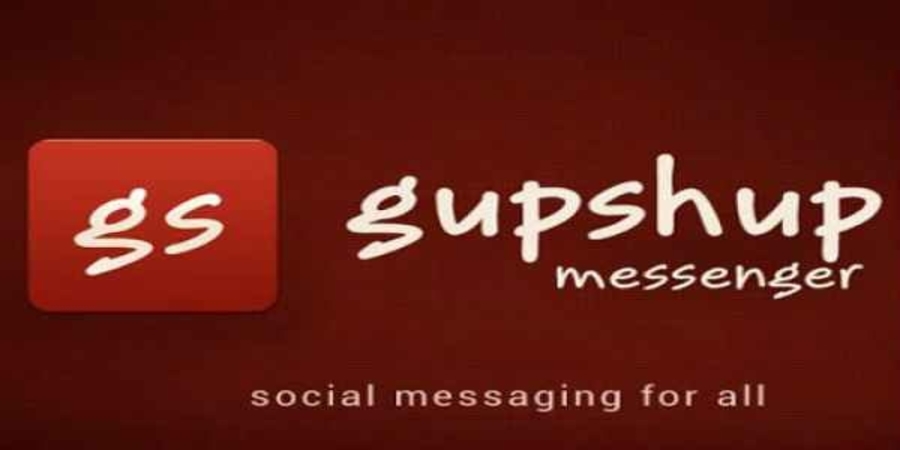 A startup that began its journey in India 15 years ago, helping businesses reach and engage with users through texts said on Thursday it has attained the unicorn status and is also profitable.

San Francisco-headquartered Gupshup has raised $100 million in its Series F financing round from Tiger Global Management, which valued the 15-year-old startup at $1.4 billion.

The startup operates a conversational messaging platform, which is used by over 100,000 businesses and developers today to build their own messaging and conversational experiences to serve their users and customers.

Gupshup, which has raised $150 million to date and concluded its Series E round in 2011, says each month its clients send over 6 billion messages.

“The growth in business use of messaging and conversational experiences, transforming virtually every customer touchpoint, is an exciting secular trend,” said John Curtius, a partner at Tiger Global Management, in a statement. “Gupshup is uniquely positioned to win in this market with a differentiated product, a clear and sustainable moat, and an experienced team with a proven track record. In addition to its market leadership, Gupshup’s unique combination of scale, growth and profitability attracted us.”

Tens of millions of users in India, including yours truly, remember Gupshup for a different reason, however. For the first six years of its existence, Gupshup was best known for enabling users in India to send group messages to friends. (These cheap texts and other clever techniques enabled tens of millions of Indians to stay in touch with one another on phone a decade ago.)

That model eventually became unfeasible to continue, Beerud Sheth, co-founder and chief executive of Gupshup, told TechCrunch in an interview.

“For that service to work, Gupshup was subsidizing the messages. We were paying the cost to the mobile operators. The idea was that once we scale up, we will put advertisements in those messages. Long story short, we thought as the volume of messages increases, operators will lower their prices, but they didn’t. And also the regulator said we can’t put ads in the messages,” he recalled.

That’s when Gupshup decided to pivot. “We were neither able to subsidize the messages, nor monetize our user base. But we had all of this advanced technology for high-performance messaging. So we switched from consumer model to enterprise model. So we started to serve banks, e-commerce firms, and airlines that need to send high-level messages and can afford to pay for it,” said Sheth, who also co-founder freelance workplace Elance in 1998.

Over the years, Gupshup has expanded to newer messaging channels, including conversational bots and it also helps businesses set up and run their WhatsApp channels to engage with customers.

Sheth said scores of major firms worldwide in banking, e-commerce, travel and hospitality and other sectors are among the clients of Gupshup. These firms are using Gupshup to send their customers with transaction information, and authentication codes among other use cases. “These are not advertising or promotional messages. These are core service information,” he said.

The startup, which had an annual run rate of $150 million, will use the fresh capital to broaden its product offering and court clients in more markets. Sheth said a similar use case with businesses he saw in India a decade ago is playing out in many emerging markets, opening avenue of growth for the business messaging platform.

“Gupshup’s mission is to build the tools that help businesses better engage customers through mobile messaging and conversational experiences. As we work towards our mission, we are delighted with this investment from Tiger Global, given its incredible track record of making big, bold, successful bets on innovative, category-defining companies worldwide,” he said.