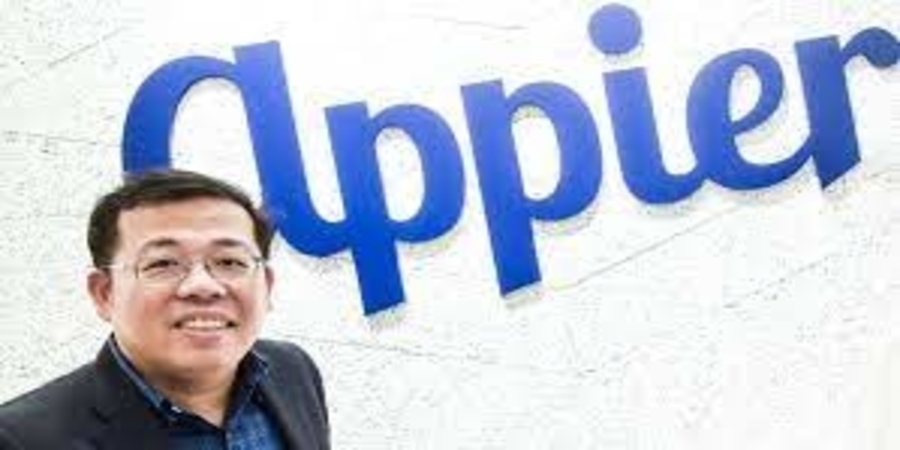 TOKYO — Taiwan’s Appier Group aims to follow up its successful IPO in Japan with expansion in the U.S. and Europe, its CEO says. But the company faces tough data protection regulations as it races to tap the global market for AI-powered advertising software.

“Our aspiration is to become a global company,” Appier co-founder and CEO Yu Chih-han told Nikkei Asia. “In terms of investment, the most important aspect is to build a more global talent pool to help us to achieve the next stage of success.”

Appier went public on the Tokyo Stock Exchange on Tuesday after raising 14.5 billion yen ($130 million) in an initial public offering. Founded in 2012, it is the first company from Taiwan to list in Japan since 1998. Its share price rallied on its trading debut, but pared most of its gains on Wednesday, leaving it with a market capitalization of about $1.4 billion.

As a public company, Appier faces the difficult task of meeting high growth expectations and achieving profitability. On Tuesday, it said it expects to generate $105 million in revenue this year, up from $84 million in 2020, while operating losses will slightly widen to $14.9 million.

Appier’s software uses artificial intelligence to enable companies to identify a user across multiple devices, such as someone who uses a smartphone and a laptop to shop online, and roll out effective marketing campaigns. E-commerce companies, for example, can send promotions tailored to users to discourage them from switching to a rival shopping site.

With backing from high profile investors like Sequoia Capital and SoftBank Group, Appier has hired some of the top artificial intelligence researchers in Taiwan and added Google’s former managing director for Taiwan to its board. It has also expanded operations across 15 countries and regions. Appier said 68% of its 2020 revenue came from Northeast Asia, mainly Japan and South Korea, a rare case of a software company from Taiwan making inroads across Asia.

“Recently we have expanded to the U.S. a little and also in the EMEA [Europe, the Middle East and Africa] regions, and in both regions we have seen some initial success. The investment will allow us to bring our vision to even more markets,” Yu said.

Winnie Lee, Appier’s chief operating officer, said Appier is “a new type of company that is actually trying to leverage the talent across the [Asia] region.”

“Once we become even more global and have more presence in other countries, we will also tap into the talent pool from those countries as well,” she added.

Governments around the world, however, are adopting tighter regulations to protect personal information. This could pose a problem for Appier, whose software is based on collecting large amounts of user data, including internet browsing history.

In its prospectus, Appier cited the trend toward tougher privacy protection rules as a risk factor. But Yu said that can also work to its advantage because companies will need to make better use of data collected directly from users instead of relying on data purchased from third parties.

“Going forward, the company or organization will heavily rely on first-party data — data that they have internally. Appier’s vision is actually to help companies utilize their first-party data. That is most of our solution and business,” Yu said.

Whether Appier can deliver on its targets may have broad implications for the Asian startup industry. Its IPO has revived the Tokyo Stock Exchange’s ambitions to attract Asian tech listings, raising hopes for startups in the region and venture capital firms. Appier’s listing marked the first time that a company backed by Sequoia Capital India — which invested in Appier in 2014 — has gone public in Japan.

Abheek Anand, a managing director at Sequoia Capital who sits on Appier’s board, told Nikkei Asia that building a track record of successful IPOs could pave the way for more Sequoia portfolio companies to list.

Appier was “relatively new in terms of international companies choosing to go public in Japan. But hopefully it will become a lot easier for other companies that are going to come after us,” Anand said.

“There are other companies, especially since the Appier news came out … that come and say, ‘Hey, we should consider going public in Japan as well.’ That’s what happens when you have a successful outcome. It becomes a role model for other companies.”