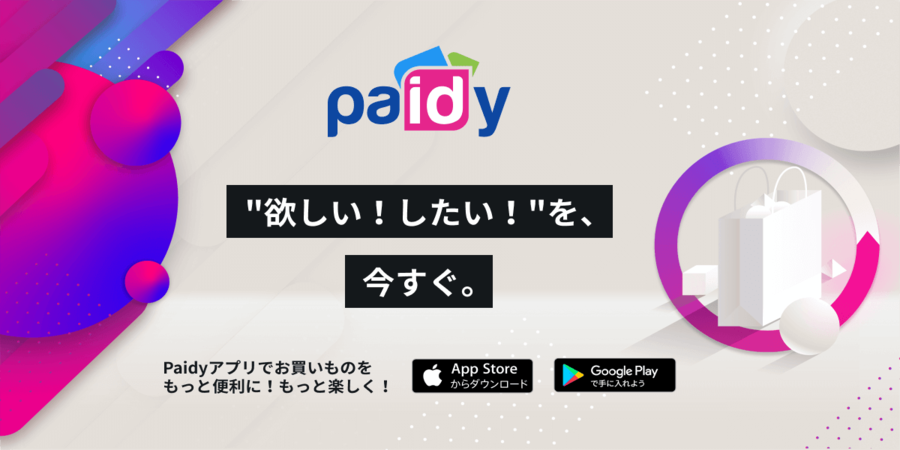 Tokyo-based Paidy, the Japanese startup behind cardless online payments and “Buy Now, Pay Later” service, has raised US$120 million in a Series D round, according to Nikkei’s report on Tuesday. It says the amount is one of the largest ever raised by an unlisted startup in Japan. Participating investors include Wellington Management, two funds owned by prominent investor George Soros, and Tybourne Capital Management (Hong Kong). Goldman Sachs, Sumitomo Mitsui Bank, and other financial institutions has set up debt facilities of up to $182.4 million.

Prior to this, the company secured $55 million in a Series C round in July 2018, followed by its extension round securing $83 million in November of 2019 and an undisclosed sum in April of 2020. The latest round brought the sum raised up to date to about $337 million while the total amount of debt facilities has reached $248 million. According to sources, their valuation is estimated about $1.32 billion, which means they have join the unicorn club.

Paidy was founded in 2008 by Russell Cummer, whose previous work experience includes Merrill Lynch and Goldman Sachs. It started with a P2P finance or social lending service called Aqush followed by the launch of Paidy back in 2014. Subsequently the management of Paidy shifted from ExCo to the operating company Paidy. They became an equity method affiliate of Itochu after the series C round in July of 2018.

Buy Now, Pay Later (BNPL) is a global phenomenon. In addition to US and European platformers such as Klarna (Sweden), Affirm (US), and Afterpay (Australia), startups like Hoolah, Pace, and Atome are beginning to emerge in the Asian market. Since the concept has a high affinity with digital wallet services, so-called “super apps,” many of which usually originate from car-hailing or food delivery apps, may also catch up with this trend.