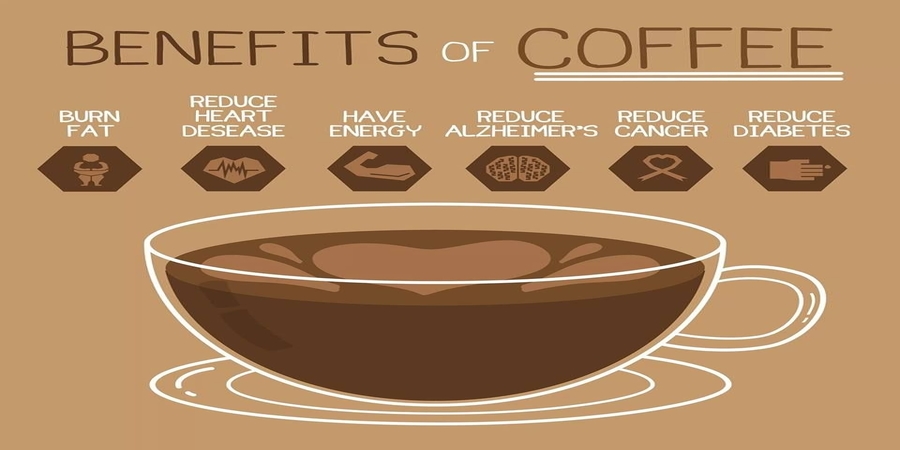 The investigators found evidence to suggest that ingesting the amount of caffeine equivalent to a strong cup of coffee 30 minutes before aerobic exercise led to increased fat burn, especially if the activity occurred in the afternoon.

Caffeine is a stimulant that occurs naturally in coffee beans, tea leaves, and cocoa beans. Commercial energy drinks, snacks, and many other foods also have added caffeine. Moderate consumption of this stimulant may increase alertness, cognitive function, and weight loss.

The Food and Drug Administration (FDA) recommend that healthy adults consume no more than 400 milligrams (mg) of caffeine a day, which is equivalent to about 4 or 5 cups of coffee. However, some people metabolize caffeine differently and experience negative effects at lower intake levels.

Despite the evidence showing that caffeine assists in exercise performance, there is limited research on whether it helps the body burn fat.

To investigate caffeine’s ability to enhance fat-burning capabilities, scientists from the Department of Physiology of the University of Granada (UGR) in Spain examined the effect of caffeine intake on the maximal fat oxidation rate (MFO) of active men during a graded exercise test.

The researchers recruited 15 active men with an average age of 32 years. All of these participants were nonsmokers who had no health conditions that could worsen with exercise and were taking no medications or drugs. They also all had previous experience with endurance training and consumed less than 50 mg of caffeine a day.

In this triple-blind, placebo-controlled study, each participant completed an exercise test four times — twice in the morning and twice in the afternoon — using a bicycle ergometer. A 7-day interval separated each test.

At 30 minutes before every test, the participants consumed either 3 mg per kilogram of body weight of caffeine, which is the equivalent of a strong coffee, or a pure microcrystalline cellulose placebo. The researchers measured MFO and maximal oxygen uptake (VO2max) using indirect calorimetry and calculated the intensity of exercise required to reach optimal MFO.

“The results of our study showed that acute caffeine ingestion 30 minutes before performing an aerobic exercise test increased maximum fat oxidation during exercise regardless of the time of day.”

– senior author Francisco J. Amaro-Gahete
The investigators suggest that consuming a strong cup of coffee or an equivalent amount of caffeine shortly before a moderately intense aerobic workout in the afternoon is the best scenario for maximum whole body fat oxidation.

What are the dangers of caffeine consumption?

As with any drug, the excessive consumption of caffeine can cause unpleasant side effects, including insomnia, jitteriness, anxiousness, a rapid heart rate, nausea, and headaches.

For individuals with certain underlying health conditions, such as an irregular heart rhythm, caffeine can exacerbate condition-related symptoms.

People who are concerned that caffeine consumption might worsen their health condition should consult a healthcare professional before consuming caffeinated products.

Although the research looked at how caffeine intake affects fat oxidation during exercise in active men, it did not include women or people with a sedentary lifestyle. Also, the race and ethnicity of the participants are not known.

Therefore, the study results may not extend to all racial and ethnic groups, and it might not be possible to generalize them to women or people in other age groups.

Additionally, there were only 15 participants in the study, which is a very small number. The scientists also did not measure body temperature or blood variables and did not consider how much or how little sleep the participants had during the testing period.

More research using a larger, more diverse group of people could help determine whether consuming caffeine before exercising still has a fat-burning effect in a broader sociodemographic.