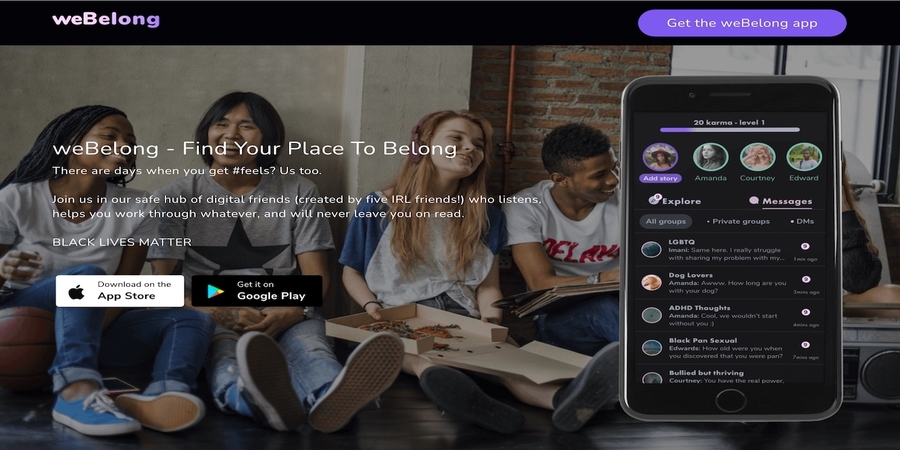 HoloAsh announced on Monday that it has secured 73 million yen (over $670,000 US) in a pre-seed round. Participating investors include Akatsuki’s Heart Driven Fund, Miraise as well as angel investors like Kenji Kasahara (founder of Mixi), Hiroshi Tomishima (formerly at Mixi), and Shokei Suda (CEO of Enigmo). At the same time, the company also announced that it will pivot its main business to a community app for teenage minorities.

Founded back in 2018, the company secured a pre-seed round from Hiroshi Takato (Momentum) in 2019 following an angel round from INDEE Japan, Takeshi Soga (SGcapital), Takashi Shibayama (BLANQ), and Osamu Ogasahara (ABBALab) in 2018. The latest round brought the company’s funding sum to date up to about 100 million yen (about $925,000 US).

Founded by Yoshua Kishi, who himself has been also suffering from ADHD (Attention Deficit Hyperactivity Disorder), his startup has been aiming to alleviate the symptoms leveraging technology. Following his first product of a cognitive science-based holographic interface, he launched a mobile app called Nao allowing users to receive the experience similar to the aforementioned product with a virtual character using a messaging app.

The Delaware-incorporated startup consisted of French, Indian, and Nigerian members in addition to Japanese CEO Kishi has been focusing on the global market since their day one. The company lauched the weBelong social community app in January, intended for teens of LGBTQ (lesbian, gay, bisexual, transgender, and queer), Black, Hispanic and other minorities in the US and the rest of the world.

With the recent emergence of various social networks, it has been reported that some users, in order to satisfy their desire for self-expression and approval, over-present themselves, resulting in mental exhaustion. It is also interesting that weBelong is designed to promoting peace of mind and encouraging users to motivate but never to hate each other, as the content posted “ephemerally” disappears.

Currently, weBelong has more than a few hundred users. By country, 70-80% of the users are from the US, followed by Canada, the UK, and Japan. The average time spent by users per day is about 40 minutes, which is longer than that of Facebook, Instagram, and Snapchat. In this particular niche , Dubsmash, a short video app for minorities, was acquired by Reddit last year while other notable apps include LEX (LGBT community app), Blue Fever (community app for Gen Z), and Quilt (minority community for adults).