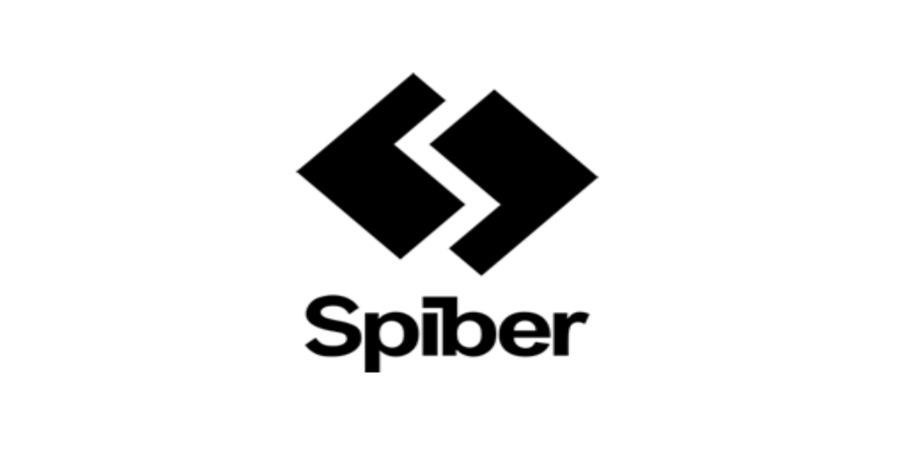 Spiber has been developing plant-based artificial protein fiber material called Brewed Protein. The Japanese startup announced on Wednesday that it has secured 25 billion yen (about $240 million) utilizing a value securitization structure. This funding round uses the company’s tangible and intangible assets as collateral to solicit funds from a wide range of investors, which allows them to get funds without making choices like debt financing or third-party allocation of shares which is likely to take time to negotiate with lenders or cause equity dilution.

This round was arranged by Mitsubishi UFJ Morgan Stanley Securities with participation from The Bank of Tokyo-Mitsubishi UFJ as the initial lender and a credit investor while the names of the other investors participating have not been disclosed. Spiber signed a collaboration agreement with US-based grain producing major Archer-Daniels Linseed Company (NYSE:ADM) in September. The funds will be used to build a mass production system for brewed protein in the US in addition to research and development of new materials scheduled to launch in several years.

Spiber was founded in 2007 as a spin-off from the Institute for Advanced Biosciences at Keio University in Tsuruoka City, Yamagata Prefecture. Since its incorporating, the company has to date secured an estimated amount of over 35 billion yen (about $340 million). In April of 2019, the company secured 5 billion yen ($48.4 million) in syndicated loans from The Bank of Tokyo-Mitsubishi UFJ, Yamagata Bank, Shonai Bank, and Tsuruoka Shinkin Bank to develop a huge world-class plant for protein fermentation and purification operations in eastern Thailand (Rayong Province). The company is reportedly valued at over 111.5 yen ($1.08 billion).

Initially focused on spider silk which is said to be the strongest material on earth, the company had been developing a man-made synthetic fiber material called Qmonos. However, although the protein fibroin in spider silk is strong, it causes super shrinkage when wet, making it difficult to maintain the dimensional stability of products made from the material. Subsequently the startup succeeded to develop a protein fiber with high dimensional stability by removing the amino acid sequence features causing shrinkage from the fibroin gene, and rebranded Qmonos into Brewed Protein.

The new material is produced by microbial fermentation from plant-based sugars such as glucose and sucrose, which does not require any petroleum-derived material at all. It attracts huge attention because of many use cases: a microplastic-free and non-animal-derived material in the apparel industry, contributing to weight reduction in the logistics industry, a next-generation core material for artificial hair in the medical industry.