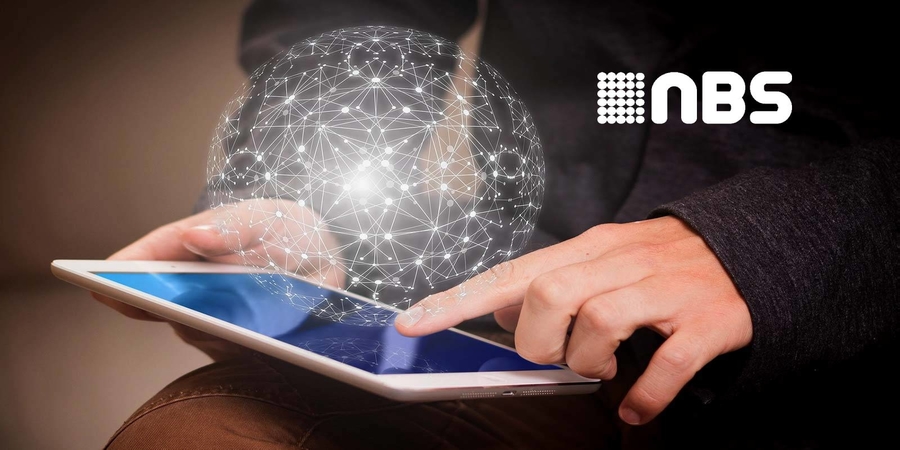 What is NanoBridge Semiconductor’s Background?

NanoBridge Semiconductor was established as a venture company in 2019 in Tsukuba, Japan, to “Deliver ICT applications everywhere with the Nanobridge technology.” NEC researchers played a big role in its set up in 2019.

Osamu added, “We have invested in NBS to support the enthusiasm of our researchers for taking on new challenges and driving the advancement of outstanding NEC technologies into the worldwide marketplace.”

What is NanoBridge Technology for AIoT Terminals?

NanoBridge is a technology to control the creation or destruction of nanometer-sized metal bridges in a solid electrolyte through the application of voltage, thereby realizing on and off-switch status.

It is attracting attention as an ideal technology for FPGA(2) and memories that can repeatedly rewrite circuits. This is because NanoBridge consumes less power, as it does not require power to maintain an on or off status, and is highly resistant to both radiation and extreme temperatures.

How would Series A Funding Help NBS Operations?

Through this fundraising, NBS will demonstrate its technologies in areas where radiation resistance is essential, such as aerospace and communications infrastructure.

At the same time, NBS will develop a broad range of NanoBridge businesses for domestic and international manufacturers, such as IoT device and automobile manufacturers, while aiming to achieve sales of 5 billion yen in 2025.

“The discovery of the atomic switch, based on the movement of atoms rather than electrons, was a major breakthrough in basic science,” said Richard E. Dyck, Director, Japan Industrial Partners, Inc.

Richard added, “The team at NanoBridge, after two decades of skilled and focused engineering, has transformed this breakthrough into the realm of practical application. It is exciting to see the NanoBridge atomic switch can now be manufactured economically and in volume, on standard production equipment.”