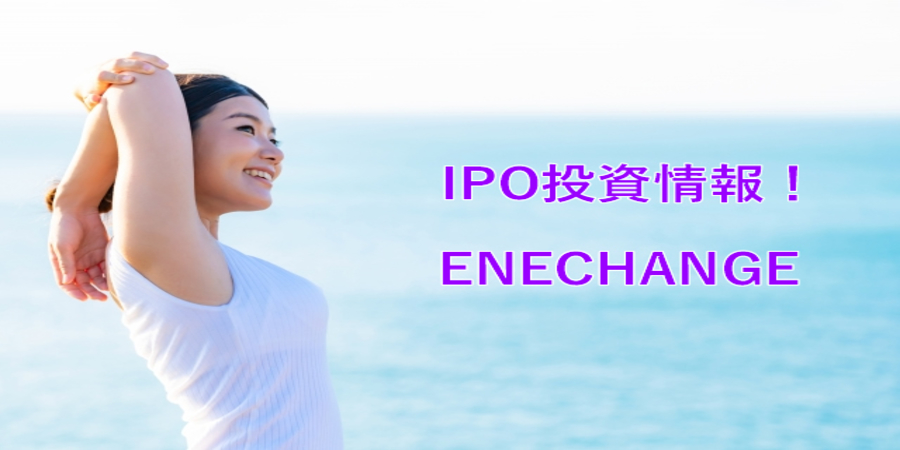 Tokyo-based Enechange, the Japanese startup offering an electricity and gas switching platform for consumers under the same name, announced on Wednesday that IPO application to the Tokyo Stock Exchange (TSE) has been approved. The company will be listed on the TSE Mothers Market on December 23 with plans to offer 50,000 shares for public subscription and to sell 57,000 shares in over-allotment options for a total of 330,000 shares. The underwriting will be led by Mizuho securities while Enechange’s ticker code will be 4169.

Based on the estimated issue price of 520 yen (about $5), the company will be valued at 2.99 billion yen (about 28.7 million). Its share price range will be released on December 3 with bookbuilding scheduled to start on December 7 and pricing on December 11. According to the consolidated statement as of December 2019, they posted revenue of 1.27 billion yen ($12.2 million) with an ordinary loss of 238 million yen ($2.3 million).