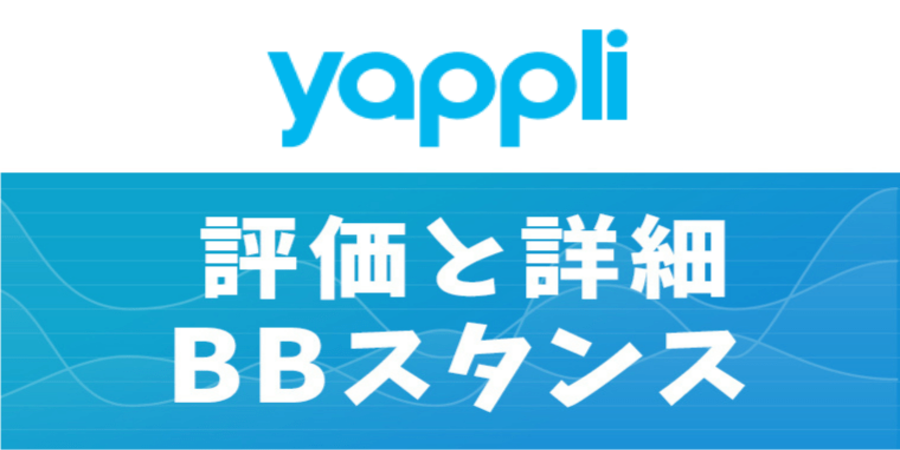 Tokyo-based Yappli, the Japanese startup that provides a mobile app development platform under the same name, announced that IPO application to the Tokyo Stock Exchange (TSE) has been approved. The company will be listed on the TSE Mothers Market on December 22 with plans to offer 350,000 shares for public subscription and to sell 726,600 shares in over-allotment options for a total of 4,495,000 shares. The underwriting will be led by Mizuho securities while Yappli’s ticker code will be 4168.

Based on the estimated issue price of 2,960 yen (about $28.4) and a total number of 11,663,600 shares in the market including public subscription, the company will be valued at 34.5 billion yen ($330 million). Its share price range will be released on December 2 with bookbuilding scheduled to start on December 4 and pricing on December 10. According to the consolidated statement as of December 2019, they posted revenue of 1.71 billion yen ($16.4 million) with a net loss of 798 million yen ($7.6 million).

The company was founded in February of 2013 under its original name of Fastmedia. It launched the Yappli no-code application development system which allows both app developers and non-developers to develop their apps without programming skills.

Their revenue comes from initial support fee as well as monthly subscription consisting of a base usage fee, paid options, and billing based on the number of devices that receive push notifications through the app that users have developed. As of September 2020, the platform has been adopted to develop 527 apps while these apps have been downloaded about 65 million times in total. The platform’s churn rate has remained below 1% since December of 2016 and has been seeing 0.88% for the latest quarter.