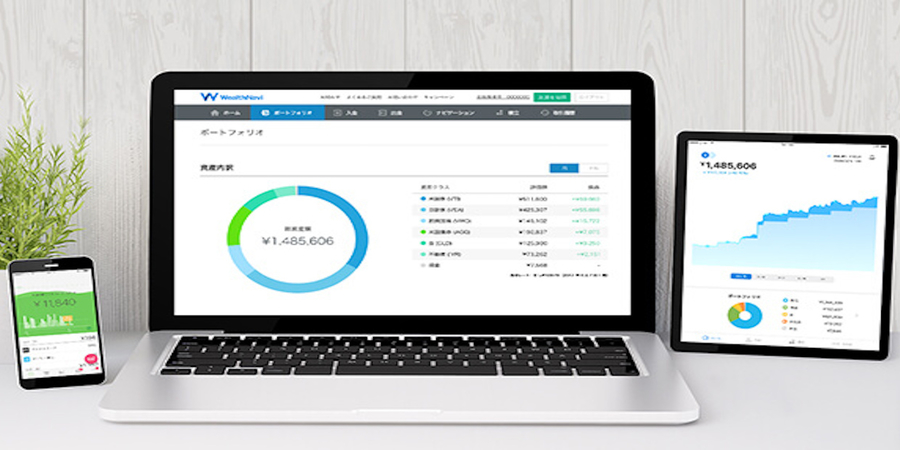 Tokyo-based WealthNavi, the company offering a technology-based asset management service under the same name, announced that IPO application to the Tokyo Stock Exchange (TSE) has been approved. The company will be listed on the TSE Mothers Market on December 22 with plans to offer 2.5 million shares for public subscription and to sell 1,559,400 shares in over-allotment options for a total of 13,094,300 shares. The underwriting will be led by SBI securities while WealthNavi’s ticker code will be 7342.

WealthNavi was founded back in April of 2015 by CEO Kazuhisa Shibayama who previously worked at finance ministries of Japan and UK respectively after graduating from the University of Tokyo. After leaving the public sector, he joined McKinsey to risk and asset management projects for institutional investors.

The robo-advisory service provides a fully-automated asset management platform so that users can enjoy long-term and diversified investments. The company has now acquired 340,000 accounts and managed assets worth over 310 billion yen ($3.0 billion). The company was ranked in 10 of the most valued private companies in Japan by Nikkei last year.