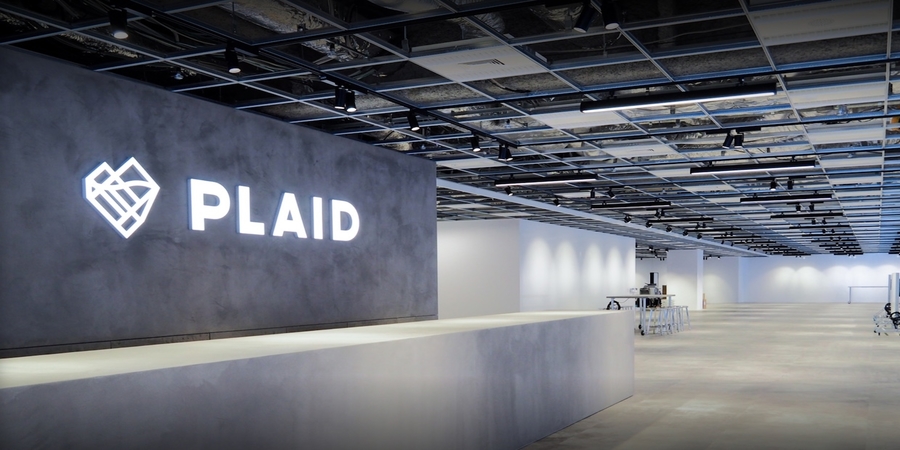 Tokyo-based Plaid, the Japanese startup offering a real-time data analysis of website visitors and mobile app users called Karte, announced that IPO application to the Tokyo Stock Exchange (TSE) has been approved. The company will be listed on the TSE Mothers Market on December 17 with plans to offer 1,522,000 shares for public subscription and to sell about 716,000 shares in over-allotment options for a total of 12,817,000 shares. The underwriting will be led by Mizuho securities while Plaid’s ticker code will be 4165.

Based on the estimated issue price of 1,400 and a total number of 14,339,000 shares in the market including public subscription, the company will be valued at 51.7 billion yen (about $500 million). Its share price range will be released on November 30 with bookbuilding scheduled to start on December 1 and pricing on December 4. According to the consolidated statement as of September 2020, they posted revenue of 2.94 billion yen (about $28.3 million) with an ordinary profit of 678.7 million yen (about $6.5 million).

The company was founded in October of 2011 by Kenta Kurahashi who previously worked at Japanese e-commerce giant Rakuten. Having set e-commerce consulting and app development as their original business focus at first, the company launched the Karte analytics platform back in March of 2015 which has now become a main cash cow. The platform allows companies to collect and analyze behavioral data of their visitors and loyal users by integrating into websites and mobile apps. Using these collected and analyzed resources, companies can conduct personalized marketing strategy in communicating with users via website, mobile app, e-mail, Line and other chat tools.

Their SaaS business has been steadily growing, with a three-year average annual growth rate of 70.3% in sales from September of 2017 to September of 2020. In addition to e-retailers in the fashion and health beauty industry (5.9%), the Karte has attracted many other service owners from finance, insurance, settlement, human resources services, real estate, and media portal websites, which resulted in acquiring 710 websites and 474 companies as their users in total as of September.