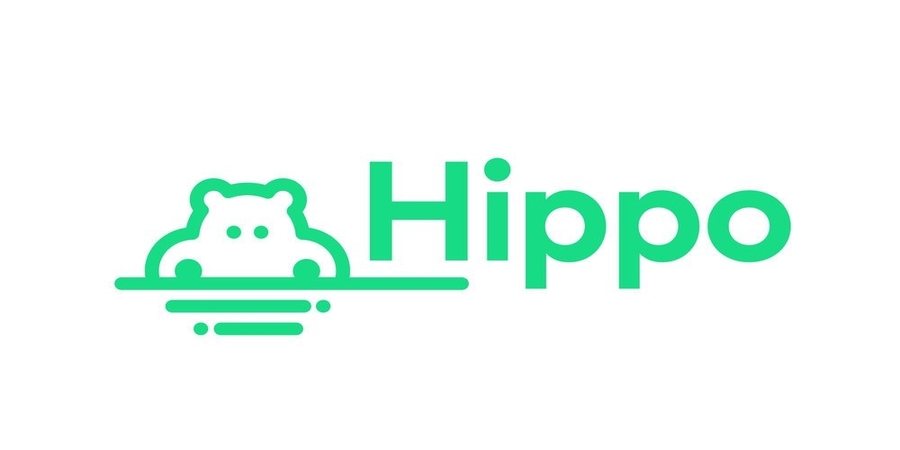 Mitsui Sumitomo Insurance Company, a subsidiary of Japan’s MS&AD Insurance Group, will invest $350 million in U.S. home insurance technology company Hippo Enterprises to fund its next stage of growth, the companies said in a joint statement on Tuesday.

Mitsui bought a convertible note in Hippo that will turn into an equity stake the next time it raises new funds, Hippo Chief Executive Officer Assaf Wand told Reuters in an interview.

MS&AD’s venture arm was part of Hippo’s Series E funding round that was announced in July, and the new investment – which is accompanied by a plan to sign a reinsurance agreement with Mitsui Sumitomo – builds on that partnership.

Hippo was valued at $1.5 billion in July, although Wand noted this figure was now outdated because of market developments and the growth of the business. He declined to disclose an updated valuation.

“We have been very thoughtful on the people that we’ve bought into the capital structure and how can they help us build the biggest franchise,” said Wand.

Insurance technology startups such as Hippo have been growing rapidly in the pandemic as more consumers seek quotes and policies remotely.

Investors have funneled billions of dollars into the public offerings for Lemonade Inc, Root Inc and SelectQuote Inc this year, at significantly higher valuations than traditional insurance companies.

Asked if Hippo could become a publicly traded company in 2021, raise new funds from private investors or seek a sale, Wand said the company was evaluating all these options.

The Mitsui Sumitomo investment will allow Hippo to continue growing its product range and expand in new U.S. markets. Hippo aims to be able to offer services to about 95% of the U.S. population in the next year, Wand said.

Hippo’s other investors include Comcast Ventures, and technology-focused investment firms Dragoneer and BOND.