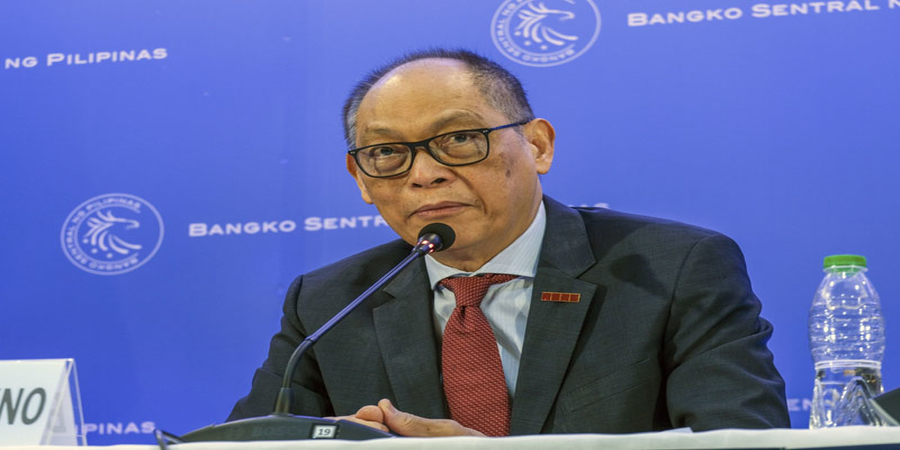 The Philippines has identified 90 investment leads with estimated initial project cost of $24.1 billion that are expected to materialize within a year, according to Trade and Industry Secretary Ramon M. Lopez.

According to Lopez, the 90 investment leads with high probability of completion are from the US, China, Taiwan, Japan, Europe and South Korea. These projects have potential estimated investments of $24.1 billion and job generation of 134,855.

“We actually considered these low hanging fruits about to be realized in the immediate term within the year or in one year,” he said.

On top of these 90 investment leads, Lopez also revealed that DTI will invite directly 73 other big companies from the US, Malaysia, Japan, China, Taiwan, Europe and Japan.

BOI Managing Head Ceferino S. Rodolfo also said at the launch of the multi-sectoral multi-market promotion campaign “Make It Happen in the Philippines” that the agency is on course to hit a lower P1 trillion investments goal set for the year. In 2019, the BOI approved a total of P1.14 trillion, the highest in 52 years. The 2019 investment approval was 24.7 percent higher than the P914.96 billion worth of investments approved in 2018.

“The BOI remains optimistic of beating to reach our P1 trillion target in project approvals for 2020 as total approved investments from January to October of the year already hit P826 billion. Though this will be slightly lower than the project approvals for 2019, we are still on course for the second highest level in our agency’s history despite the pandemic,” said Rodolfo.

This was also supported by Lopez, chair of the BOI, noted that for the first three quarters of 2020, investment approvals already reached over $15 billion. He also cited the Philippine Economic Zone Authority, which has also registered a 43 percent increase in investments in  the ITB-PM industry.

Rodolfo explained that this unified countrywide promotion campaign is more focused and specific initially promoting five key priority sectors that are seen to have the most potential for foreign investments even, in the medium to long-term, in a post-pandemic recovery scenario. These are automotive, aerospace, electronics, information technology-business process management (IT-BPM), and copper/nickel.  These five sectors are the best performing sectors in the Philippines.

“The new investments promotion strategy aims to address the value chain gaps and further the growth and competitiveness of our local industries, strengthening the country’s position as an investment destination of choice in the Southeast Asian region,” he said.

To complement this aggressive investment promotion campaign, the BOI is pushing for a more proactive, targeted investment promotion strategy in asking foreign investors to relocate or expand their services and products with a set of fiscal and non-fiscal incentives tailor-fit to them in line with government efforts for an economic bounce back by creating more jobs under a post-quarantine scenario.

“That is why we are pushing for the passage of the Corporate Recovery and Tax Incentives for Enterprises Act (CREATE)—the new version of the Corporate Income Tax and Incentives Reform Act (CITIRA) bill, that will reduce corporate tax rates and rationalize investment incentives to be more performance-based, targeted, time-bound and transparent,” said Rodolfo

Rodolfo attributed the continuing investments in the country to the Philippines superior investment and business facilitation services, with BOI coordinating closely with other investment promotion agencies IPAs. “We are dedicating focal teams that will help make your business goals happen when you invest and operate in the Philippines,” he said.

With the Philippines’ strategic location at the heart of Southeast Asia, the development of more IT parks and economic zones, the flagship “Build, Build, Build Program” in full swing, he said, investors get a great investment destination that assures sustained growth and the ease of doing business.

In addition, the Philippines has strong labor force of 49 million and producing 750,000 annual graduates with stable wage rates make supply of labor easier.

“Given our excellent track record in supporting and complementing global firms, strong customer service orientation along with the creative, adaptive skill sets of our workforce will also make our country an ideal location for services and manufacturing getting not only in touch with customers from around the globe, but also creating world-class products to serve supply and demand internationally,” he said.