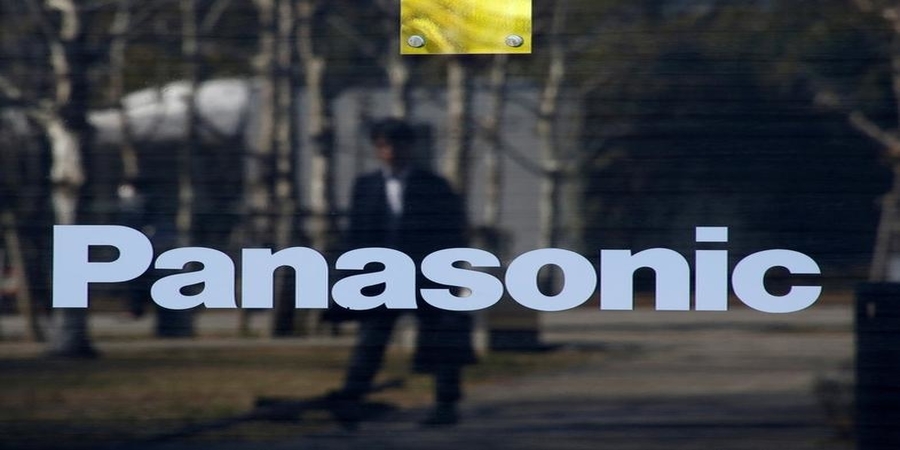 TOKYO – Japan’s Panasonic said Wednesday it has signed a partnership with two Norwegian firms to develop a “green battery” business targeting the European market, including for electric cars.

Panasonic, energy firm Equinor, and industrial group Hydro, said they would work together “towards summer 2021 to assess the market for lithium-ion batteries in Europe and… the business case for a green battery business located in Norway”.

The initial phase of the project will involve consulting potential customers and holding talks with Norwegian and European authorities, the companies said in a joint statement.

Panasonic is already a leading lithium-ion producer and has a major joint factory in the US state of Nevada with electric carmaker Tesla.

“We expect battery production to grow rapidly as a solution to the world’s number one challenge, climate change,” added Arvid Moss, executive vice president of energy and corporate development at Hydro.

“We believe the combined strengths of Panasonic, Equinor and Hydro represent an attractive starting point for exploring the possibilities for a profitable and sustainable battery business in Norway, where we have a strong foothold, renewable power base and close proximity to the European market.”

Batteries make up about 40 percent of the value of an electric car, and the market is growing fast in Europe as consumers look for greener alternatives to petrol and diesel.

But the EU hopes to increase its share from the current three percent to 25 percent by 2028.