International Olympic Committee President Thomas Bach said on Tuesday that athletes would not be forced to get COVID-19 vaccinations ahead of the Tokyo Olympics, but he said they should as a “demonstration of solidarity” with the Japanese.

Bach visited the Athletes’ Village on Tuesday before concluding his two-day Tokyo trip with a visit to the National Stadium.

“We will encourage athletes that whenever possible they have the vaccination because it is better for their health, and it is also a demonstration of solidarity with their fellow athletes and also the Japanese people,” said the German.

Bach’s trip, his first to Japan since the decision to postpone the Games in March, has been up-beat throughout and he has spoken about the great impact a vaccine could have on Tokyo’s ability to host the Olympics next year.

More than 11,000 athletes are expected to descend upon Tokyo for the Olympics, which are due to begin on July 23, with thousands more coming for the subsequent Paralympics.

However, when pressed whether athletes were going to jump the queue to get any potential vaccine before the Games, Bach was adamant this wouldn’t be the case.

“We made it clear from the very beginning that the first priorities are for the nurses, medical doctors and everybody who keeps our society alive, despite the coronavirus crisis,” Bach told reporters at the National Stadium.

“These are the people who deserve to be the first ones to be vaccinated.”

Tokyo 2020 organisers are holding a project review meeting this week and hope to decide on a range of COVID-19 counter-measures, including whether spectators will be allowed in venues next year.

A small group of anti-Olympics protesters gathered outside the stadium during Bach’s visit, and their chanted slogans could be heard as he walked alone down the running track and looked up at the empty seats surrounding him. 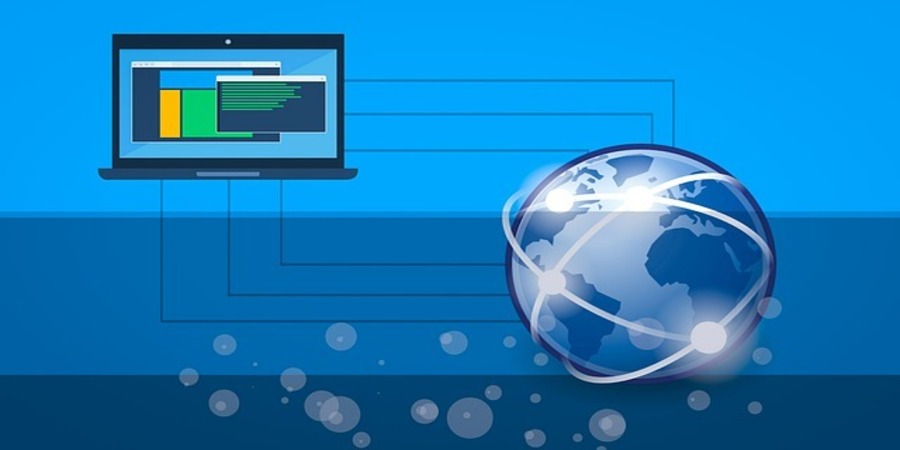