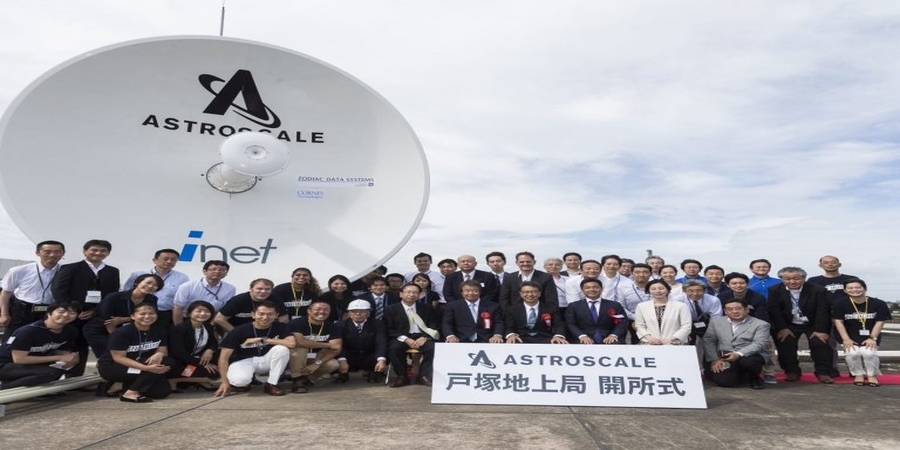 Astroscale Holdings, a Japan-based orbital debris removal company, announced that it has raised US$51 million in a series E funding round led by venture capital firm AStart Co. Ltd., bringing the total capital raised by the firm to US$191 million to date.

The fresh capital will go toward developing the company’s technology and defining its business cases. It will also be used to work with policymakers to address debris issues and realize servicing opportunities for sustainability, Astroscale said in a statement.

“Space debris is a serious issue that has the potential to affect our daily lives, the global economy, and environmental sustainability,” said AStart CEO Kazumasa Watanabe.

The startup, which pitched at Tech in Asia‘s Startup Arena competition in 2014, claims to be the most funded on-orbit service and logistics company globally and the most funded space venture in Japan.

Founded in 2013, it operates across five countries and has over 140 team members.

Astroscale Japan is on schedule to ship its “End-of-Life Services by Astroscale-demonstration” (ELSA-d) mission, a demonstration of commercial orbital debris removal. Astroscale UK, meanwhile, is developing the “In-Orbit Servicing Control Centre – National Facility,” which will form the basis for satellite servicing mission operations.

Finally, Astroscale US and the company’s newly established subsidiary, Astroscale Israel, are focused on satellite servicing research and developing a mission to extend the life of geostationary satellites.

What is its funding history?