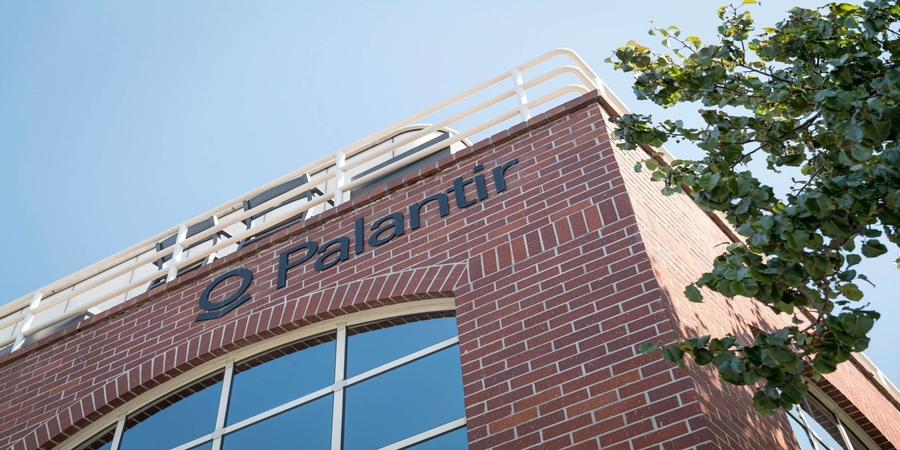 The government is considering introducing an artificial intelligence-based big data analysis system developed by an American firm in order to enable speedier policy decisions, according to government sources.

It has started basic research on the matter, the sources said. The move reflects progress in AI technologies and plans by the administration of Prime Minister Yoshihide Suga to promote digitalization.

The big data analysis system in question was developed by Palantir Technologies Inc., which was founded in 2003.

“We are holding talks with Palantir in the fields of defense, national security and trade management,” an official said.

A recent increase in equipment that can be diverted to military use, such as drones, is making it a challenge for Japan to track the distribution of related parts and components. The government also faces a need to collect and analyze a huge volume of data over the novel coronavirus.

The system developed by Palantir integrates and analyzes data scattered throughout a huge organization in a short period of time. Its clients include major U.S. and European financial institutions, and such U.S. government organizations as the Central Intelligence Agency, the Defense Department and the Department of Health and Human Services.

On the novel coronavirus, the company is working with the United States and European countries, including the United Kingdom, to analyze infection routes and stocks of medical goods.

Collecting and analyzing data on serious global challenges, including the novel coronavirus pandemic, through conventional methods would take years, and a national crisis could occur before the completion of the work, Narasaki said, signaling Palantir’s readiness to call on Japanese government agencies to adopt its AI-based big data analysis system early.

He also indicated that the company is keen to make contributions to the government on macroeconomic and fiscal policies.

Narasaki brushed aside Tokyo’s concerns over information management, saying that Palantir never looks at data of customers, such as governments and large enterprises.

Unlike services for individual customers from information technology giants such as Google, Palantir does not use customer data for its own businesses, he added.