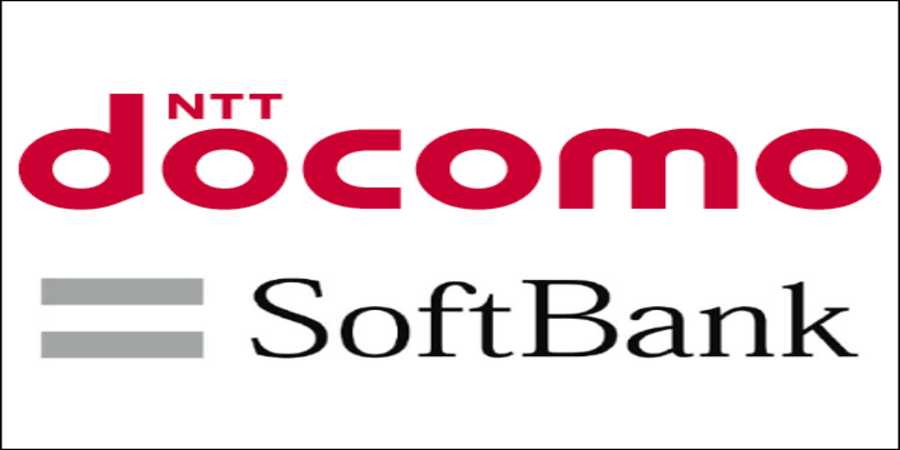 TOKYO – Two of Japan’s three major mobile phone carriers said Wednesday they will roll out cheaper plans under their low-cost service brands in response to government pressure to slash rates.

The cheapest voice call option for KDDI’s new plan will cost 500 yen for up to 60 minutes of calls a month, putting the new service on a par with SoftBank’s.

In a related development, the Japan Fair Trade Commission said Wednesday it has launched a survey on mobile phone services such as access rates paid by mobile virtual network operators which do not own network infrastructure.