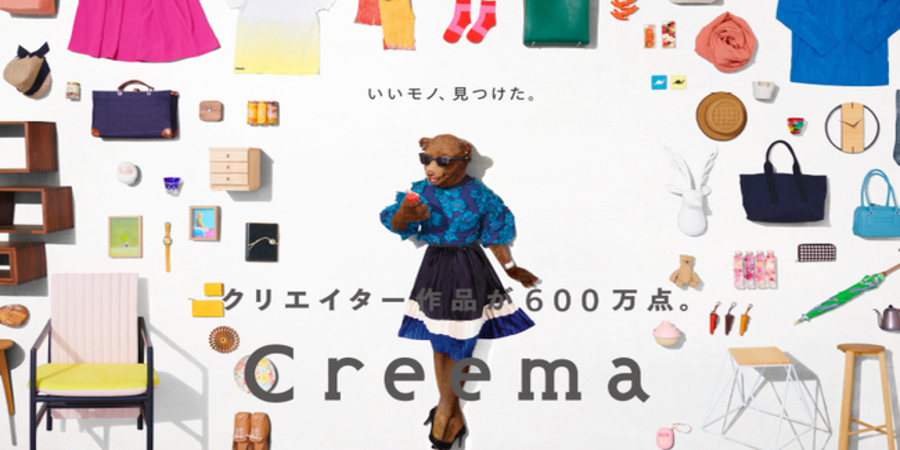 Tokyo-based Creema, the Japanese startup behind C2C (consumer-to-consumer) marketplace for handmade items under the same name, that IPO application to the Tokyo Stock Exchange (TSE) has been approved.

The company will be listed on the TSE Mothers Market on November 27 with plans to offer 113,000 shares for public subscription and to sell about 167,200 shares in over-allotment options for a total of 1,559,700 shares. The underwriting will be led by SBI securities while Creema’s ticker code will be 4017.

Creema was founded in 2009 by Kotaro Marubayashi, who worked as a manager for a subsidiary of Japanese Internet service company Septeni Holdings after engaging in the music industry when he was attending Keio University. The company launched the handmade item marketplace back in 2010.

It has over 200,000 professional and semi-professional creators selling over 10 million original craft items. In order to increase engagement with sellers and buyers, the company also hosts an annual large-scale showcase event and has flagship stores in several cities across Japan.