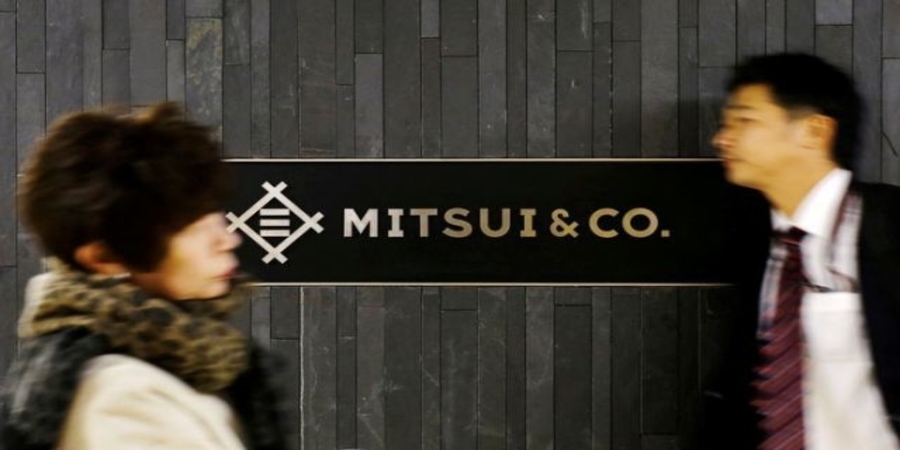 TOKYO – Japanese trading house Mitsui & Co Ltd plans to sell its remaining stakes in coal-fired power stations by the end of the decade as it shifts to gas from coal to help achieve its 2050 net zero emission target, its chief executive told Reuters.

“We still own stakes in coal-fired plants in Indonesia, China, Malaysia and Morocco, but our goal is to make it zero by 2030,” Mitsui CEO Tatsuo Yasunaga said.

The comment – Mitsui’s first on selling out of coal-fired power generation – comes as firms worldwide move away from coal to cut harmful carbon dioxide emissions and slow climate change.

Mitsui, which generates about two-thirds of profit from energy and metals, is also shifting away from oil.

“With the COVID-19 crisis, we have postponed investment in a few upstream oil deals, but our liquefied natural gas (LNG) projects are on track,” he said.

Its crude ratio will decline by 2030 due to the scheduled launch in about four years of LNG projects in Mozambique and arctic Russia, Yasunaga said.

“Renewable energy can’t replace all other power sources in one fell swoop. Gas goes well with volatile renewable energy as gas-fired power generation is easy to switch on and off,” he said, adding Mitsui is also keen on cleaner energy such as offshore wind farms and hydrogen projects.

Outside of energy and resources, Mitsui is betting on healthcare, especially through Malaysian hospital operator IHH Healthcare Bhd of which it owns 32.9%.

“The pandemic has helped spread virtual diagnosis and other services in Singapore and Malaysia, helping our plans to use data to provide new services, including nutrition and disease prevention,” he said.

Mitsui is one of five trading houses that Warren Buffett’s Berkshire Hathaway Inc bought 5% stakes in August with the possibility of increasing its holdings to 9.9%.

Mitsui has been in mail contact with the U.S. investor and has received no specific requests, Yasunaga said.

“We are committed to implementing our growth plans as promised and seeking new opportunities that bring mutual benefit,” he said, citing as an example its alliance with U.S. dialysis provider DaVita Inc whose biggest shareholder is Berkshire.

Growing DaVita in Asia will bring mutual benefit and Mitsui is eager to pursue similar collaborations, he said.

“We have to show an outcome that could prompt Berkshire to boost its stake to 9.9%,” Yasunaga said.