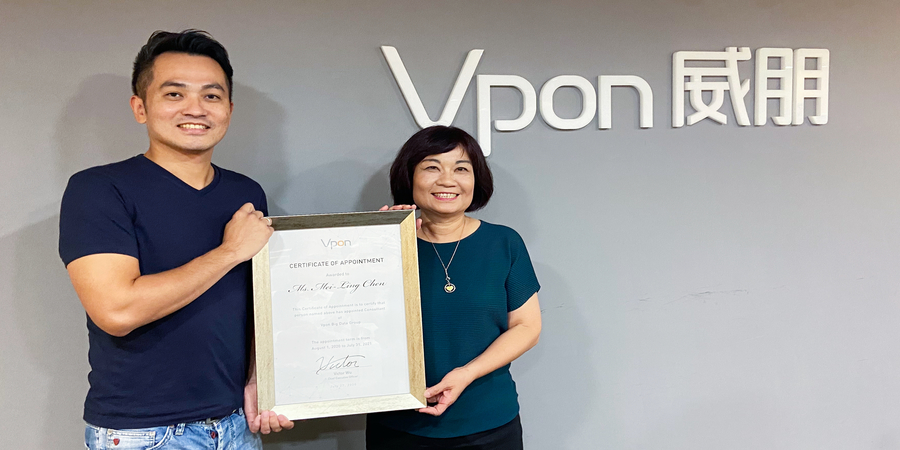 Taipei-based Vpon, established in 2008, uses proprietary technology for big data processing, analysis, and insights into mobile brand marketing. The firm supports more than 1,500 brands, including McDonald’s, Coca-Cola, American Express, and Citibank. It has a presence in over 750 cities across Asia including Beijing, Shanghai, Guangzhou, and Hong Kong.

Lead investor Cool Japan Fund was founded in 2013 and established as a public-private fund to support and promote the development of Japanese products and services overseas by providing funds in the media content, food, fashion and domestic tourism industries.

Seoul-based PE firm STIC is reportedly planning to invest in Gojek’s rival, Singapore-based Grab, for $200 million. STIC is one of South Korea’s leading PE firms, with about $4.5 billion in assets under management, according to its website.