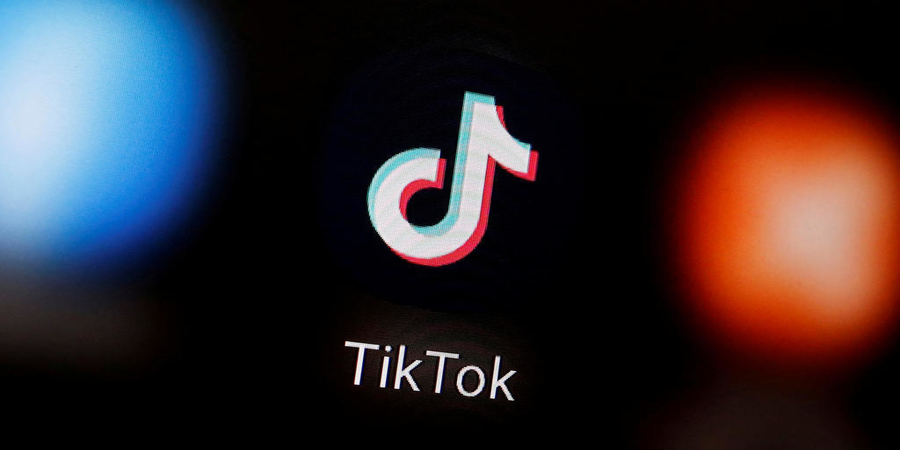 TikTok owner ByteDance plans to invest billions of dollars and recruit hundreds of employees in Singapore after opting to base its Southeast Asia regional headquarters there, a person familiar with the matter said.

ByteDance has also stepped up the purchase of servers in global trade and transport hub Singapore to back up U.S. data as a contingency, the source told Reuters on Friday, adding that it began the three-year plan in 2019.

The Chinese firm is being forced by President Donald Trump to sell TikTok’s U.S. assets to avoid a ban in United States.

The Trump administration has cited a potential national security risk due to the vast amount of private data which the short video app is compiling on U.S. consumers.

TikTok has said that it stores all U.S. user data in the United States, with back-up in Singapore, which analysts say is likely to become more attractive for firms seeking a neutral location amid rising tensions between Washington and Beijing.

ByteDance decided last year to locate its regional headquarters in Singapore, which in recent years has ramped up efforts to attract tech firms and investors, the source said.

“Even though we are in the midst of an uncertain environment, many companies from all over the world … continue to grow their operations in Singapore to serve Asia and international markets,” Kiren Kumar, executive vice president of Singapore Economic Development Board said.

PayPal, Siemens, Twitter and Zoom had said that they were investing in Singapore this year, Kumar added.

Bloomberg earlier reported that ByteDance was planning to make the city-state its beachhead for the rest of Asia as part of its global expansion plans and set up a data center there.

However, the source told Reuters that ByteDance has yet to make a decision about such a move, while another source said TikTok had this year moved some engineers there from China.