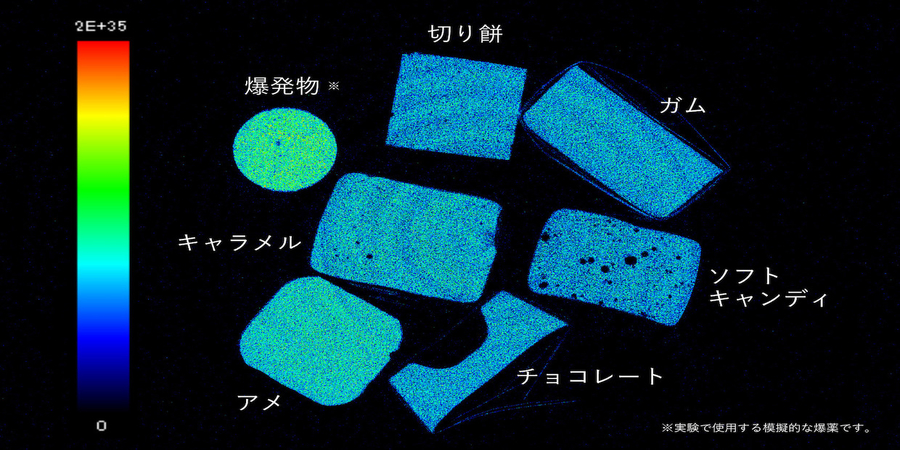 ANSeeN is a startup spun out of Shizuoka University and has been developing x-ray image sensors and color cameras. The company announced on Monday that it has secured 1.08 billion yen (about $10.1 million US) in a series B round.

The amount raised includes debt financing from the Shoko Chukin Bank and Hamamatsu Iwata Shinkin Bank, as well as a grant from the New Energy and Industrial Technology Development Organization (NEDO).

This follows the startup’s series A round in November 2018 when they secured about 300 million yen (about $2.8 million US). Shizuoka Capital and Shinkin Capital participated in the previous series A round as well.

ANSeeN’s X-ray camera has a higher resolution than conventional ones, which makes it easier to identify the shape of the content in an inspection object. The company aims to develop a system that can be used for automated and unattended baggage inspection in conjunction with artificial intelligence. The company claims that this system can make it possible to visualize cast metal parts, such as automobiles and trains, which have been difficult to visualize in the past.

AnSeeN will use the funds to install a facility to mass-produce X-ray image sensors and X-ray color cameras, aiming to establish a mass-production system by the end of 2021 to use them for non-destructive testing and dental inspection equipment. The company partnered with Cyberdyne to promote the application and commercialization of the camera in the cybernics industry.

AnSeeN was selected for the second phase of Tokyo-based railway company JR East’s incubation/acceleration program in November 2018 and then won the top prize for the team eligible for the program’s incubation course at the Demo Day event.