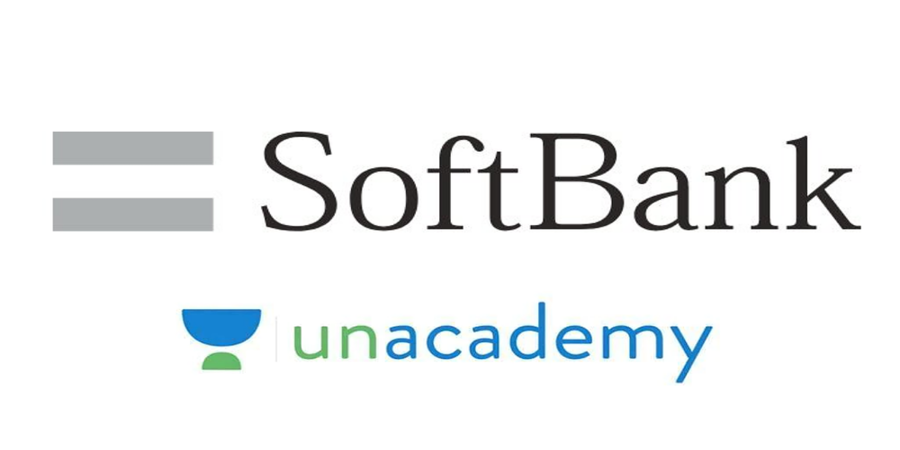 Edtech platform Unacademy burst into the unicorn club on Wednesday following a $150 million fundraising led by Japan’s SoftBank, with the Gaurav Munjal-led startup tripling its valuation to $1.45 billion in less than six months.

“Our goal always has been to democratize knowledge and make it more affordable and accessible by getting the best experts of the world to help everyone achieve their goals,” tweeted Munjal, co-founder and chief executive officer.

The Bengaluru-based startup, which was recently named the official partner for the Indian Premier League (IPL) for the next three seasons, had raised money at a valuation of $510 million in February from Facebook, General Atlantic, and Sequoia. Unacademy is now India’s second-most valued edtech startup after Byju’s, which is valued at $10.5 billion. Unacademy plans to utilize the funds to launch new products and grow the organization.

This also marks SoftBank’s first India investment since December, when it invested about $275 million in eyewear retailer Lenskart. It is also SoftBank’s first bet in India’s edtech space, coming at a time the covid-19 pandemic fuels online learning worldwide.

The Masayoshi Son-led investment firm has over the past year slowed down new bets globally, following the IPO debacle at portfolio firm WeWork.

According to 29-year-old Munjal, from his first virtual meeting with Son to the last, it was a smooth process that moved fast. The India SoftBank team was in touch with the Unacademy team for more than 18 months and tracking its growth, he said.

“India needs to innovate. We need to build great products, iconic global products and so, with Unacademy becoming a unicorn, I feel more responsibility. I want to make Unacademy the largest consumer internet company from India that will be in the edtech space and not e-commerce,” Munjal said over a Zoom call.

With co-founders Hemesh Singh and Roman Saini, Munjal said the focus is on building new categories. The edtech startup recently launched a chess category with grandmaster Viswanathan Anand, which already has 1,000 subscribers. In the next two weeks, it aims to start a programme in partnership with Codechef, which will prepare engineering students to become better programmers.

Unacademy claims to have 30 million registered users, 350,000 paying subscribers and over 18,000 registered educators. The company said that in the past three months, paid subscriber base and average daily watch time across its platforms has doubled.

The monthly watch time minutes also touched an all-time high of over 2 billion.

“By bringing quality education to a vast network of students for the first time, Unacademy is bridging the privilege gap,” said Munish Varma, managing partner at SoftBank Investment Advisers.