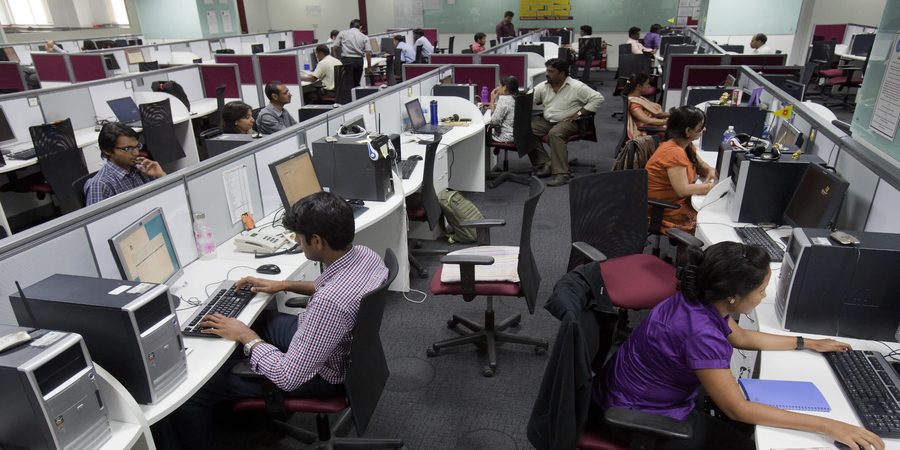 A pilot version of the app developed by NEC goes online later this month, and a full launch is expected by March. The partners aim to have around 2,000 Indians hired through the app within three years.

Prospective hires take a skills test administered by HackerEarth, a startup founded in India. The candidates then register their results on the app, along with their educational backgrounds and other information. NEC’s blockchain technology will add a layer of protection against falsification.

Six companies, including services provider GMO Internet, will use the app on a trial basis for three months. The test run will uncover any problems with the venture and determine its feasibility. NEC looks to develop sister apps that target engineers in other countries.

Japan is projected to face a hiring gap of 800,000 IT engineers in 2030. Persol said 7.05 job openings existed for every mid career IT and communications professional seeking a job in June. This indicates a much tighter supply of workers than in the country’s overall labor market, where there are 1.66 openings per applicant.