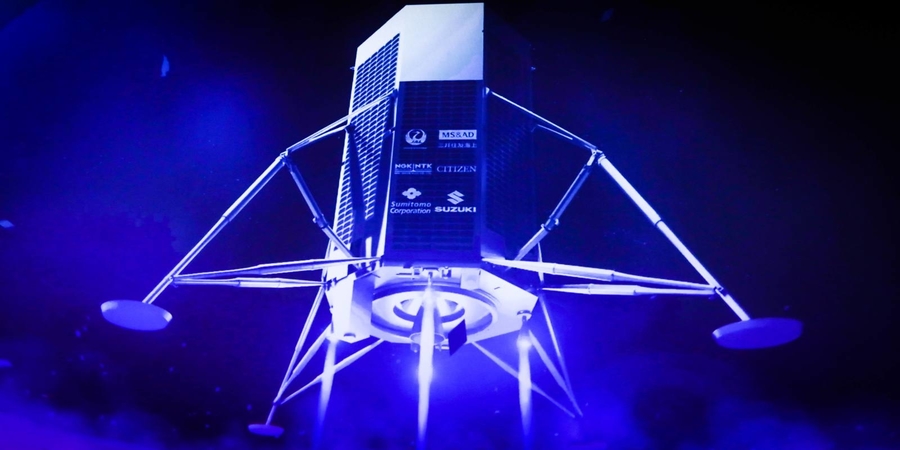 Ispace Inc., a Tokyo-based space startup, has raised $28 million (¥3 billion) from Japanese investors to help bankroll its first mission to the moon.

The Series B round was led by an investment vehicle managed by Incubate Fund, with participation from Space Frontier Fund, Takasago Thermal Engineering Co. and Mitsui Sumitomo Insurance Co., Ispace said in a statement Thursday. That brings the total amount raised by the company to about $125 million.

Ispace was founded a decade ago to compete for Google’s Lunar XPrize, a $20 million award for the first privately-funded team to land on the moon, travel 500 meters and beam high-definition video back to Earth. While the competition concluded without a winner in 2018, a number of teams persisted, betting that increased government spending on moon missions and the falling cost of achieving orbit could support a cottage industry of would-be space explorers. Ispace has billed itself as the lunar version of FedEx Corp., with plans to eventually make money by hauling scientific equipment and commercial goods to the moon.

Ispace plans its first lunar landing mission in 2022, and another the year after to explore the moon’s surface with a rover. The imaging, telemetry and environmental data gathered during those two trips will help the company launch a platform to assist potential customers in their own mission planning.

“This new investment and launch of our new lunar data offering concept will not only support the steady development of ispace’s business, but will also prove that ispace can lead globally in the development of the lunar economy, expanding humanity’s presence into space and creating a more sustainable world,” Ispace founder Takeshi Hakamada said in the statement.