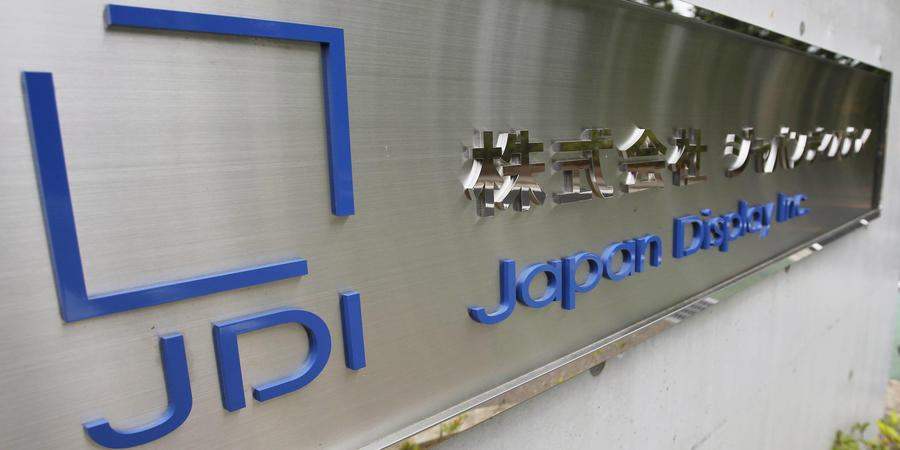 Japan Display said on Friday it has agreed to sell a smartphone screen plant in central Japan to Sharp Corp for $390 million, raising funds to repay debt it owes Apple Inc for the plant construction costs.

The company said in a statement it will also sell screen plant equipment at the liquid crystal display (LCD) factory to “an overseas customer” for $285 million, or $85 million more than the amount announced in March. Sources said the customer is Apple.

Japan Display owes Apple $702.5 million for the $1.5 billion cost of building the plant five years ago, and the Japanese supplier said the $675 million raised from the plant and equipment sale would be used for repayment.

Sharp, a supplier of sensors, camera modules and LCD screens for Apple’s iPhones, is buying the central Japan plant at the request of Apple and plans to consolidate its iPhone panel production there, a source familiar with the matter said.

Representatives at Apple’s Japanese unit were not immediately available for comment. Sharp declined to comment on its panel strategy and customers.

Sharp, a unit of Taiwan’s Foxconn, has been operating its own smartphone panel plant almost at full capacity, in part due to the popularity of Apple’s new lower cost iPhone SE.

Sharp will use the vacated smartphone panel lines at its existing LCD plant to boost production of panels for autos and medical equipment, said the source, who declined to be identified because the issue is private.