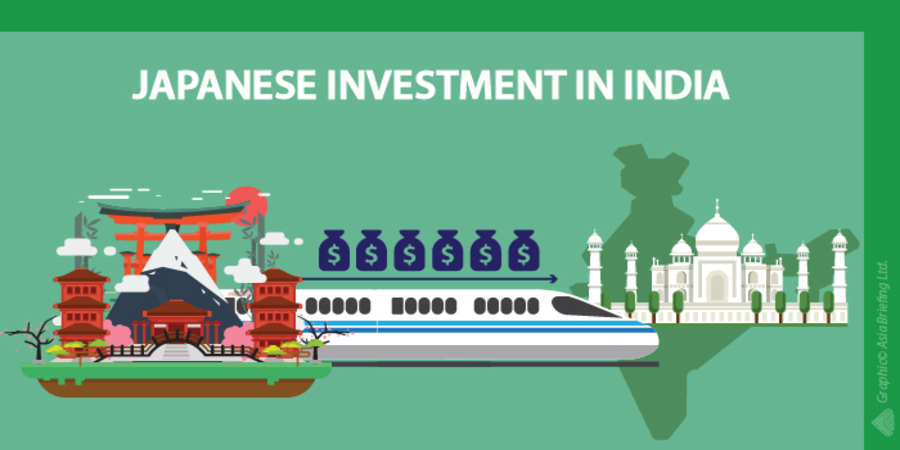 With SoftBank and other investors from Japan opening up opportunities to back Indian startups. As per  latest report, there are over 50+ active Japanese investors who have invested in 105 Indian startups and 12 unicorns across 136+ funding deals. And if that feels exciting, there’s a lot more in store!

The numbers are catching eyeballs, especially from India’s old ally Japan, and like many entrepreneurs, Japanese VCs, angels, and other startup ecosystem investors have quickly recognised the India opportunity.

India’s ties with Japan have been ever-cordial with a long and firm relationship based on strong socio-economic support from both countries. A transformational development in this long history was Suzuki Motor Corporation’s path-breaking investment in India in the early 1980s that revolutionised the automobile sector, bringing in advanced technology and management ethics to the country.

This paved the way for Japan’s contribution to the Indian economy which now stands at $30.27 Bn or 7.2% of the total FDI inflows in India during 2000-19. The higher growth rate of trade inflow from Japan in comparison to the outflow indicates the rising confidence of the Japanese business community towards the Indian economy.

Another factor is the business culture of Japan, where risk aversion is prevalent and entrepreneurship as a career is not encouraged as wholeheartedly as in India. Thus, finding new ventures or startups to invest in is a difficult challenge for Japanese VCs, angels, and corporations.

A potential decline of investments from China may lead to more Indian startups trying to attract Japanese funding. Although Japanese investors are known to be risk-averse and prefer investing in rounds beyond growth stage funding, funds such as Beenext, Incubate India Fund and Rebright Partners have slowly moved towards investing in early stage investment rounds as well.

Despite the onset of the covid-19 pandemic, this year the National Association of Software and Service Companies (NASSCOM) organized a virtual pitching session for 20 chosen startups to attract investments from the Japanese Venture Capital Network (JVCN).

This was a follow-up event to the 2019 NASSCOM-JVCN collaboration in which startups from India presented a live pitch session in Tokyo for more than 30 Japanese VC funds. One major reason for the reluctance of Japanese investors to invest in their domestic market is the difference between the startup ecosystem in Japan and those elsewhere that encourage private and independent innovation.

However, covid-19 has also impacted the Japanese economy, with the country entering recession again. It remains to be seen whether this will impact Japanese investment or whether the land of the rising sun will continue to shine brightly on India.