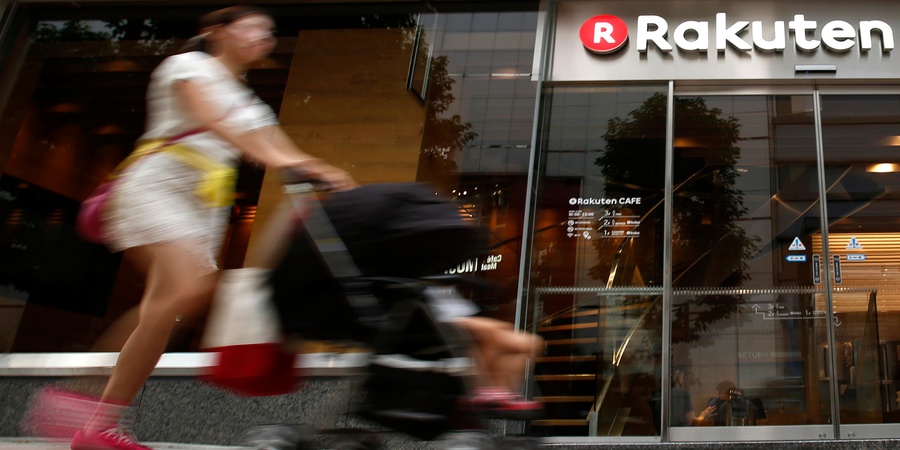 As per the recent sources, Japanese e-commerce company Rakuten has withdrawn its second application to operate a bank in the U.S. amid opposition from potential rivals.

Mainly through credit cards with rewards points, much as it has in Japan, The company has expanded its e-commerce operations here and now seeks to integrate them with its financial services. But American banks fear that such a move could lay the groundwork for a banking foray by Amazon.com.

A Rakuten representative told Nikkei, Utah-based subsidiary Rakuten Bank America’s second application to the Federal Deposit Insurance Corp. was dropped July 27, though the reason has not been disclosed. “We’ll reapply within the next few months”.

The U.S. does not permit commercial companies to engage in banking. Limited exceptions are allowed for industrial loan companies — also known as industrial banks — owned by nonfinancial enterprises, letting manufacturers, retailers and the like issue credit cards.

The company has applied for an industrial bank charter in Utah, one of the few states that offers them. Rakuten Bank America was established for this purpose in July 2019 with $400 million in capital. Its first FDIC application for federal deposit insurance was withdrawn in March, then revised and resubmitted in May.