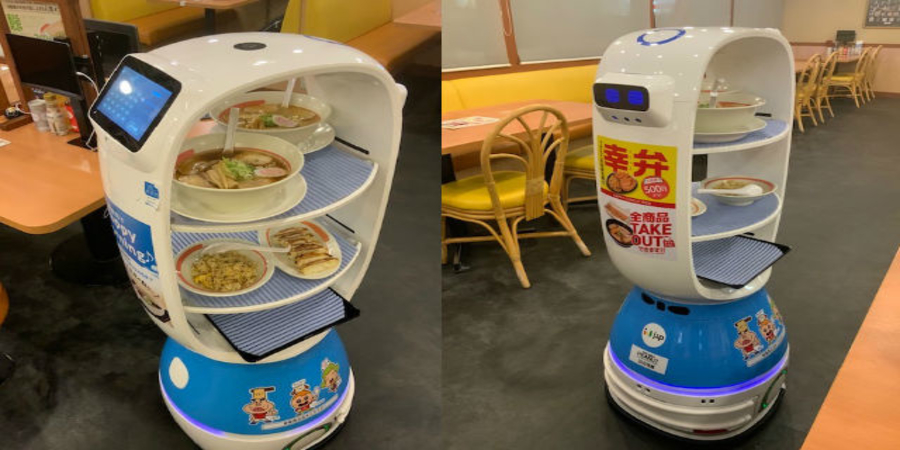 Japanese ramen chain Kourakuen has announced that to ensure social distancing among guests and servers it will launch a new tablet-operated “ramen robot” called the K-1 .

The K-1 helps to reduce the contact between servers and customers, as it’s a shelf-equipped robot with a sensor that navigates around the restaurant without bumping into people or objects. The robot can reportedly respond to voice commands and can be navigated with a tablet that both customer and restaurant staff have.

The K-1 ramen robot will be launched and apparently make a trial run for future use at the original Korakuen location in Motomiya, Fukushima.

According to Kourakuen, the goal is to save labor, which during a pandemic might offer more safety. However, surely I’m not the only one to worry that in the future increased automation like this will mean fewer jobs?