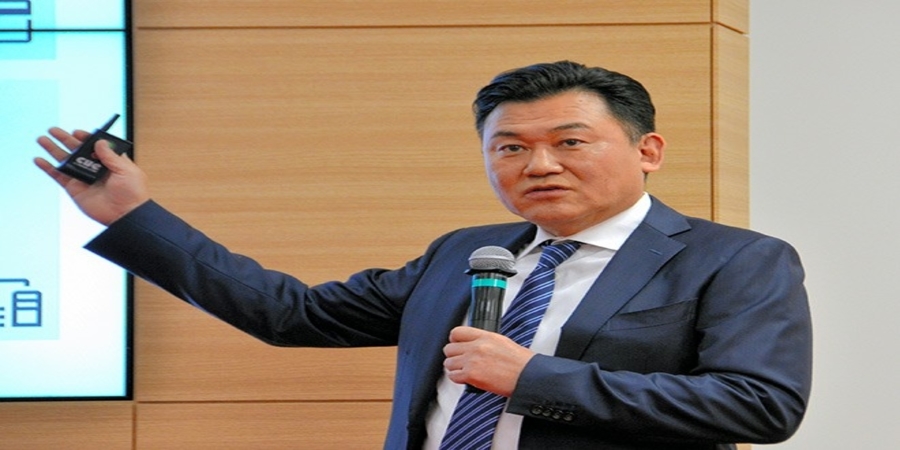 To control the rapid spread of noval virus in the country, The head of the e-commerce group adds a high-profile voice from corporate Japan to protests by Western business lobbies over the deterrent, which the government put in place to contain the spread of the corona virus.

Many countries have imposed travel curbs to battle the pandemic but Japan’s are among the strictest, effectively banning entry with few exceptions of not only tourists but long-term visa holders from more than 140 countries.

That means many permanent and other long-term residents remain stuck outside Japan due to the restrictions or face such gut-wrenching decisions as whether to leave Japan to attend a funeral or care for sick family members, for fear they will not be allowed back into the country.

” Mikitani said in a statement this week in his capacity as chairman of the Japan Association of New Economy.” As a result of these restrictions, not only is it extremely difficult for foreign nationals to visit Japan for business or study purposes, but foreign nationals who have made Japan their home and base of activities in order to make a significant contribution to Japanese society are also facing severe restrictions”.

If we are thing about the out come of this step, “If this stance continues into the long term, not only will Japan sacrifice new business opportunities and access to knowledge and expertise, we are also at risk of being perceived as a society that does not welcome foreign nationals within our borders.”

Earlier this week business lobbies from Europe, Britain, Australia, New Zealand and the United States signed a joint letter opposing the government’s policy, saying it was out of step with measures in other major economies and would harm investment.